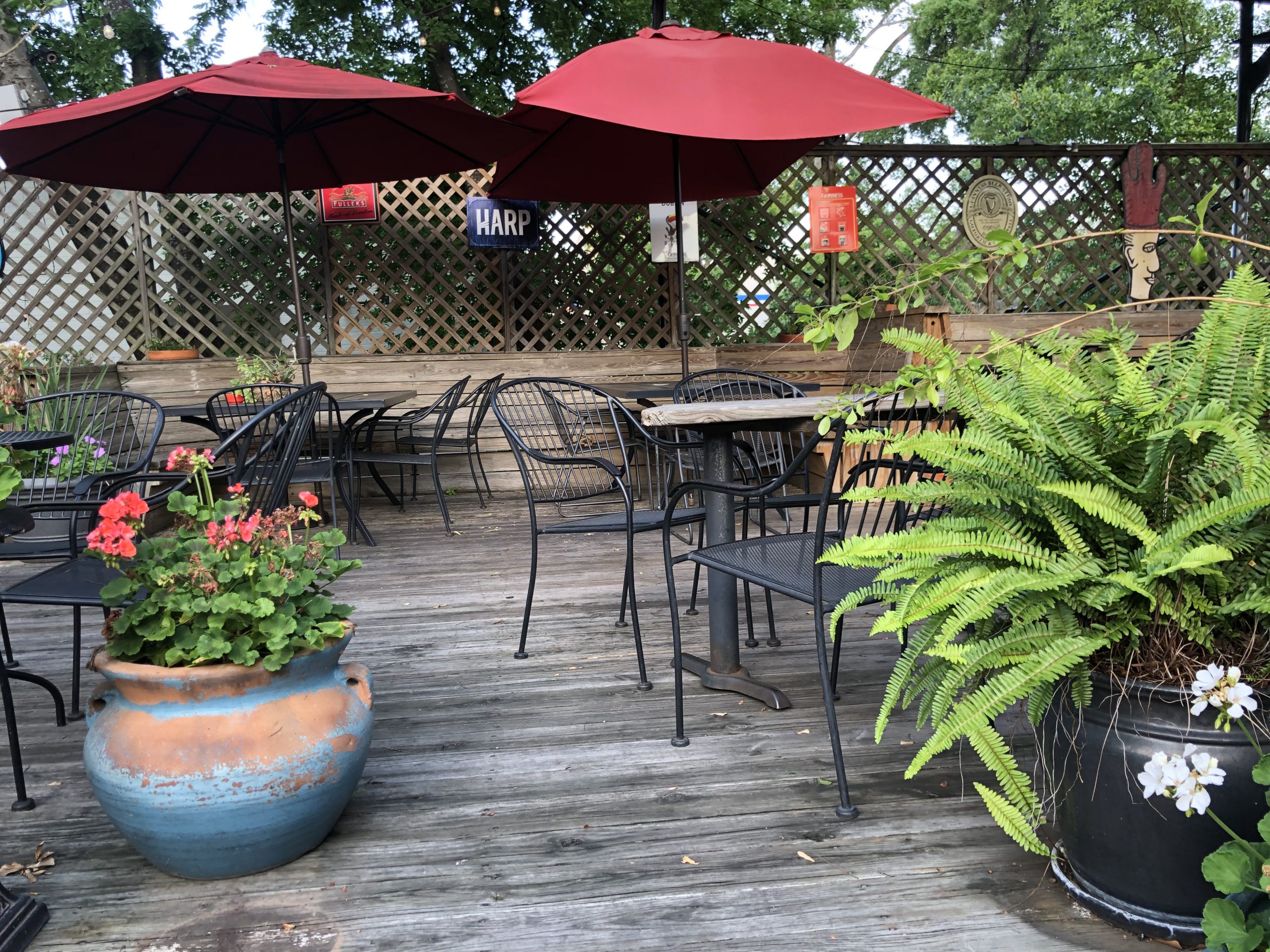 Here we are. A brand new year. A brand new decade. And for us, the beginning of our 30th year in business.  Don’t know about you all, but for me, this last year flew by so fast that it seemed we barely packed the Christmas ornaments away when it was time to put the Christmas tree up again.
Thirty years sounds like a long time ago and yet it for me, it feels like yesterday.

Way back in 1990, when we opened the Duck, Michael (AKA Chicken Boy or as he came to be  known – Chef Pierre) was only twelve years old. 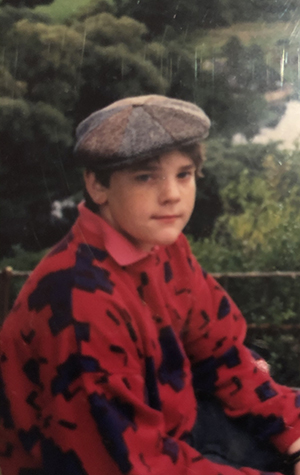 He was very excited on the weekends when we would go “duck hunting” which is what we called those days when we were searching for the perfect spot to open the Duck.

Because Chef Pierre would be working in the kitchen of our family business he had to take a food manager’s certification class. We knew it was important to learn about food temperature “danger zones” and cross contamination and the importance of sanitation in the kitchen.  Michael paid very close attention and became the youngest “food service manager” in the city.  Twelve years old folks. Twelve.

Way back in the beginning we only served Boar’s Head meat sandwiches and chips and shepherd’s pie sent over from Paw’s restaurant (the original Red Lion on South Main) that had to be baked in our tiny convection oven, but when you are twelve even that limited menu seemed daunting.

Michael was the chief cook and bottle washer. Did I mention that he was twelve?
I wasn’t going to bring this up, but TWWNCBUIP said that if I didn’t that she would, so here goes…a few weeks after we had opened the store we had an unexpectedly busy night. Everyone wanted to eat. The orders were pouring into the kitchen and our twelve year old chef couldn’t keep up. “Dad, I can’t do this!”  he let me know. 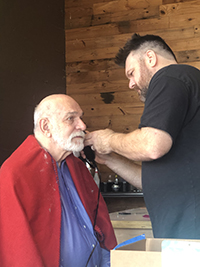 And now, just like that, our boy is 42 and lives in Memphis. This year while visiting he and Mrs Chicken Boy for Christmas in Memphis he once again displayed his Chef Pierre skills by treating us to homemade blueberry waffles and fancy apple smoked bacon.  After several comments about my unruly old man hair I was even treated to a haircut and beard trim by my multi talented son..good thing he doesn’t hold a grudge about his childhood days at the Duck.

This whole passage of time and Duck turning thirty thing got me to thinking about all of the people who have passed through our doors over the years. Many of you are still “regulars” and friends. Some have moved far away and some are no longer with us.  I often hear stories from people who say that they had their first date at the Duck, got married and now have grandchildren. Duck grand babies!  Now that’s something.
I think we need to celebrate that.