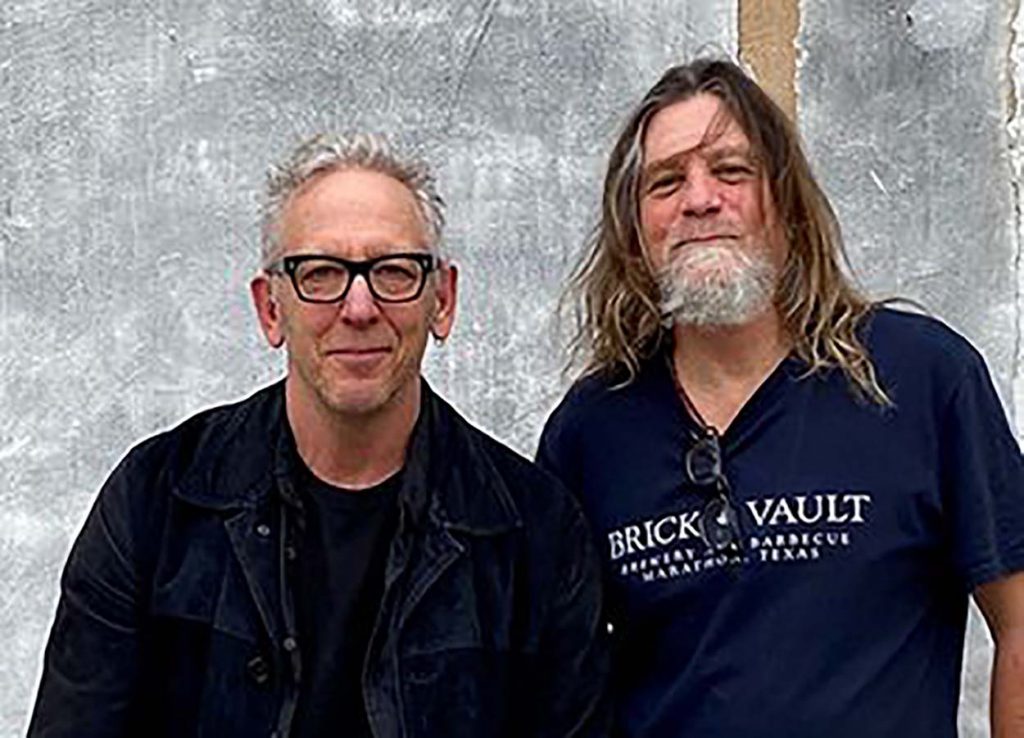 Darden Smith is a singer-songwriter based in Austin whose thirty-year career redefines what it means to be a musician. With 15 critically acclaimed albums, his music remains rooted in the songwriting traditions of his home state of Texas, while reflecting influences of rock, folk, and Americana rhythms and melodies. Described by All Music Guide as “a singer/songwriter blessed with an uncommon degree of intelligence, depth, and compassion,” Darden continues to write songs and tour across the U.S. and Europe.

Darden’s career evolved in unexpected directions when he began to explore the creative potential in what he calls “writing songs with people that don’t write songs.” He founded The Be An Artist Program in 2001, encouraging students in the US and Europe to discover their own creativity and passions. In 2012, he launched Songwriting With: Soldiers, a nonprofit that pairs award-winning songwriters with veterans and service members in retreat settings to craft songs about combat and the return home. The music created during retreats and one-day workshops is shared online and through social media and concerts to raise awareness and help bridge the divide between military and civilian communities.

Walt Wilkins has been called a prince, a poet, a genius, brilliant and a Texas treasure. His writing has even been compared to John Steinbeck. One thing is for certain. He is one of the most respected and talented songwriters in Texas.

In a career that has spanned more than 25 years, Walt has released nine solo records, four records with The Mighty Mystiqueros, one with his wife Tina, and a live record with his friend Kevin Welch. He’s had more than 100 songs recorded by the likes of Ricky Skaggs, Pat Green, Brandon Rhyder, Ty Herndon, Cory Morrow and Kevin Welch. Seven Hillsides, recorded by Skaggs, won a bluegrass gospel Grammy. Herndon made Big Hopes the title of his third album for Sony. Walt’s song Trains I Missed, as recorded by Balsam Range, was recognized as Song of the Year at the International Bluegrass Music Awards held at Nashville’s historic Ryman Auditorium. What makes this recognition especially important and unique is that the awards are determined by the recipient’s peers and colleagues in the bluegrass music industry.