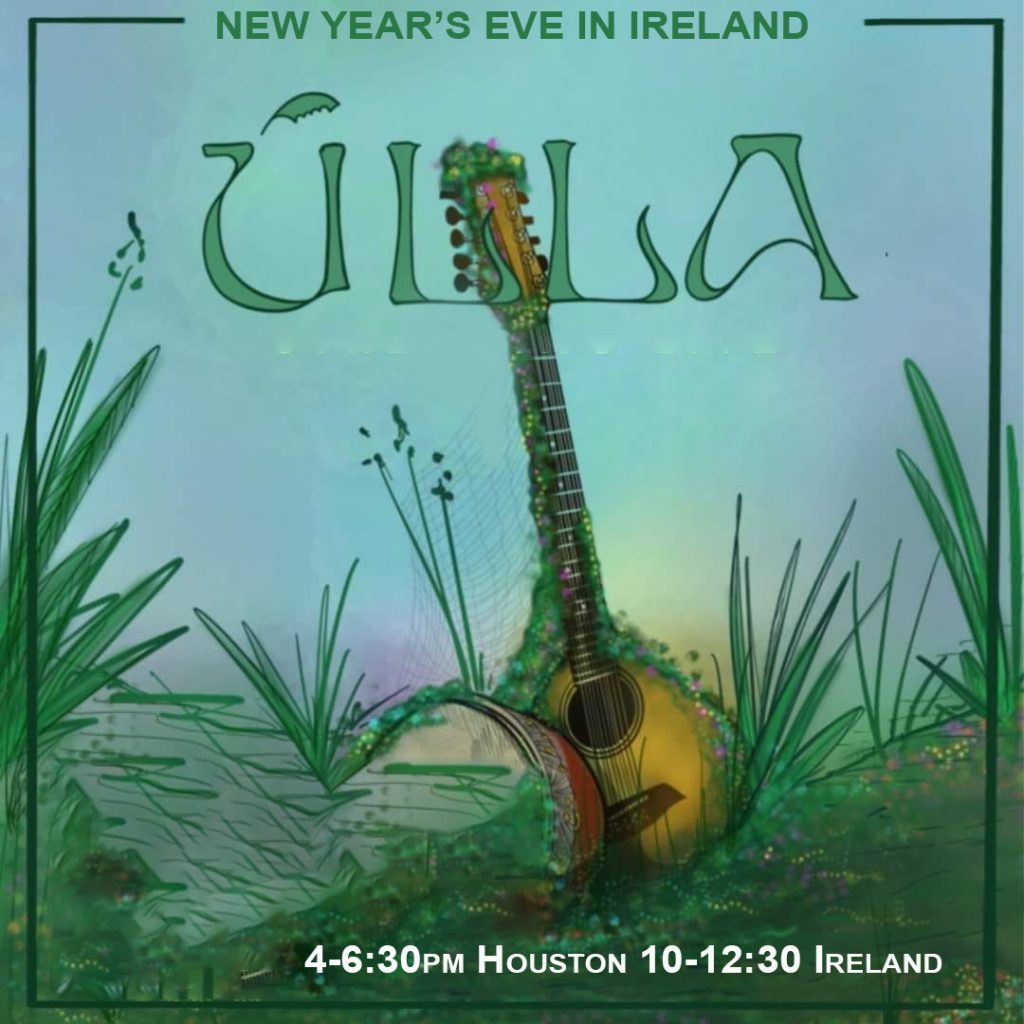 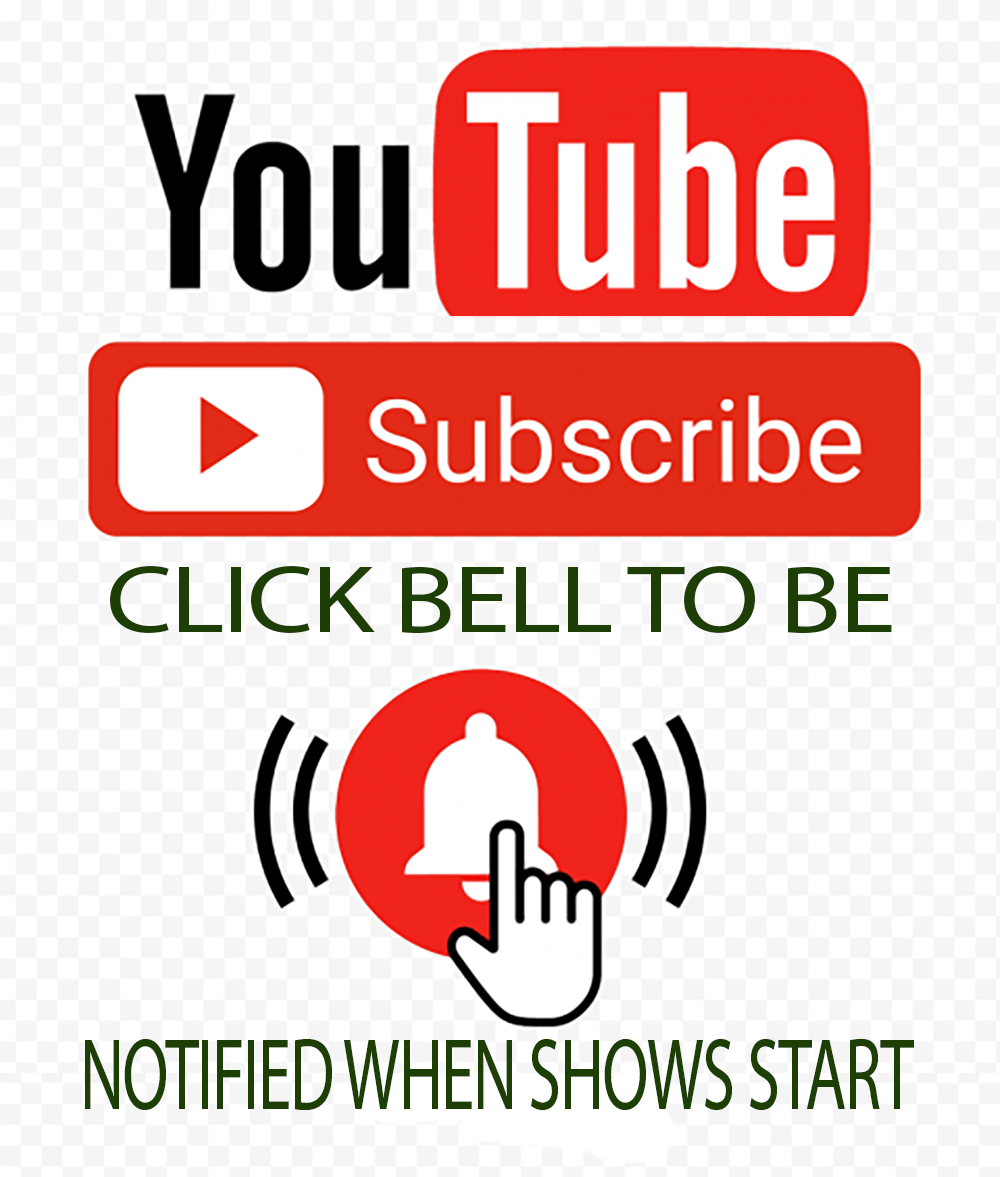 “Kick 2020 out the backside early by ringing in the New Year early. Irish style ☘️

Andrea Magee, of Austin staple Beat Root Revival (vocals, bodhran, whistle), from Belfast, County Antrim, grew up singing in a family band, learning traditional songs from her father and sisters as a teen.

Kris Wade (bass, vocals), from Houston, Texas, has played every style of music the Austin scene offers — from swing (Emily Gimble/Marshall Ford Swing Band) to blues (Guy Forsyth) to pop (Pat Byrne) to funky-tonk(Doug Strahan and the Good Neighbors), and now Irish folk with Úlla, Kris has the bottom end covered with style and taste.