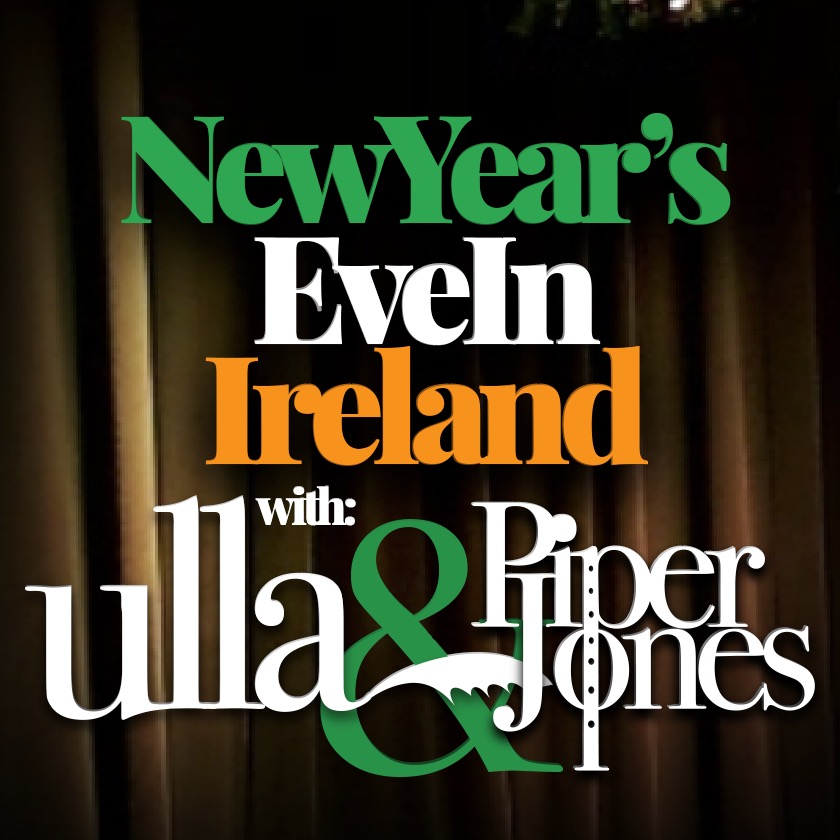 “Kick 2021 out the backside early by ringing in the New Year early. Irish style ☘️

Úlla came together organically via shared connections in the Austin music scene.  All full-time musicians, Úlla is comprised of a bunch of Irish expats joined by several trad-Irish music fans to form a collective that share and celebrate a mutual love of Irish musical heritage. This year they are joined by Piper Jones.

Kris Wade (bass, vocals), from Houston, Texas, has played every style of music the Austin scene offers — from swing (Emily Gimble/Marshall Ford Swing Band) to blues (Guy Forsyth) to pop (Pat Byrne) to funky-tonk(Doug Strahan and the Good Neighbors), and now Irish folk with Úlla, Kris has the bottom end covered with style and taste.