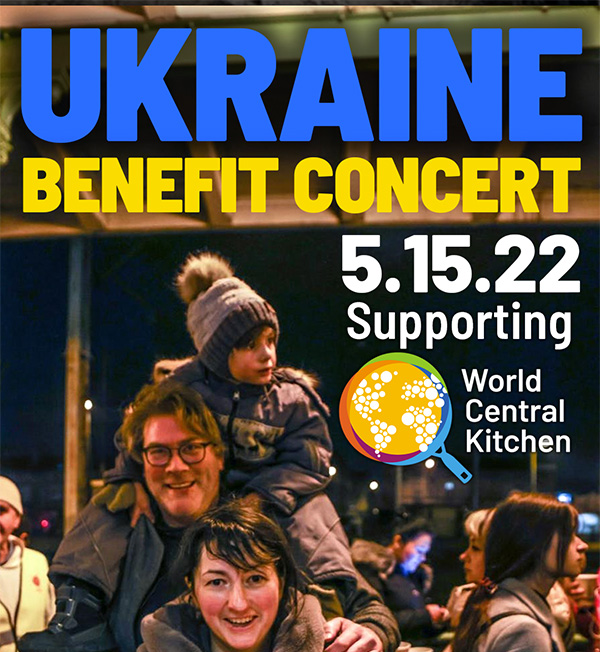 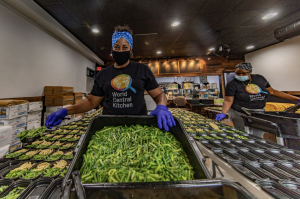 The World Central Kitchen is once again on the move. They are filling trucks with food and supplies to prepare hot meals for the displaced persons in the Ukraine. We hope you will join us on Sunday, May 15th, to help us raise some money to send to the WCK to assist in this effort.  The music will start at 3:00 pm and run until 8:00pm. Tickets are $50 each. General admission.
Let’s raise some money to fill up those trucks.

From the World Central Kitchen:
“The WCK team remains in awe of our partners across the region working day and night to feed people in need—we’ve seen incredible courage from Ukrainians showing 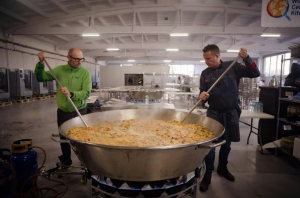 up every day to cook in cities under siege. It’s our honor to be able to support these teams in ensuring that everyone is met with a warm, nourishing meal, and we are so thankful to all of our supporters who have come together to show the power that a plate of food can hold in even the darkest times. Thank you.”

Jack Saunders
The good writers are storytellers. They’ve got a good eye for detail and a gift for language.  Any tunesmith would be proud to have written these songs. No doubt about it: this is a major league songwriter.

Pat Byrne
Pat Byrne lives in Austin and traffics in the kind of earnest roots rock championed by artists like Shakey Graves. His voice and songwriting chops show the reason he’s attracted a lot of attention. Look for a big second act from this artist.

John Egan
Egan howls and drops his foot like a hammer on his stompbox, but it’s his flashy fingerwork on a National steel guitar that truly dazzles.  He’s an old soul and one of the most riveting performers in the city.

Libby Koch
…like a bowl of gumbo and a mug of Shiner Bock at the end of a hard, rainy day…. Her music makes you want to persevere on the off chance that the new morning might yield an unexpected creation.

Known to many as the lead vocalist, bass player, and principle songwriter on Spirit’s fifth album, 1972’s ‘Feedback’

Tony Kamel
With a laid-back studio and a kick ass band, all Tony Kamel needed to tie his debut solo album together were some grade-A, feel good tunes—and boy, did he deliver.

Alex Coba
Alex is proof that an ambitious path paired with strong roots is the exact recipe for a poignant songwriter to emerge with imaginings as boundless as the musical landscape he was raised in.