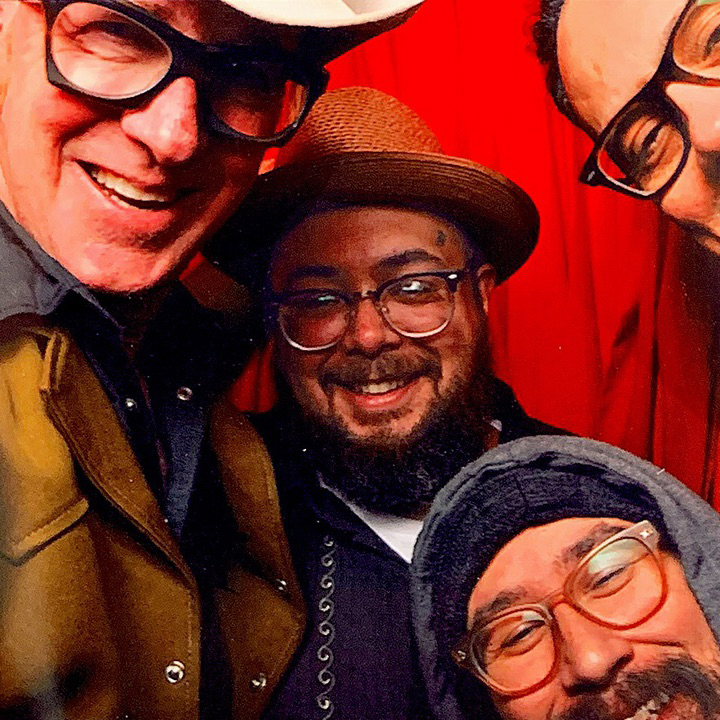 Before there was Americana, before there was Texas Country, Two Tons of Steel front man Kevin Geil and his original band, “Dead Crickets,” rocked a sound that blended the best of musical worlds and pushed the envelope of “Texas” sound with a signature brand of country meets punk.

The San Antonio-based group packed the small bars and local hangouts and quickly became the Alamo City’s most-loved band, earning them a spot on the cover of Billboard Magazine in 1996. It was the beginning of a twenty year journey for Geil and the 4-piece ensemble.