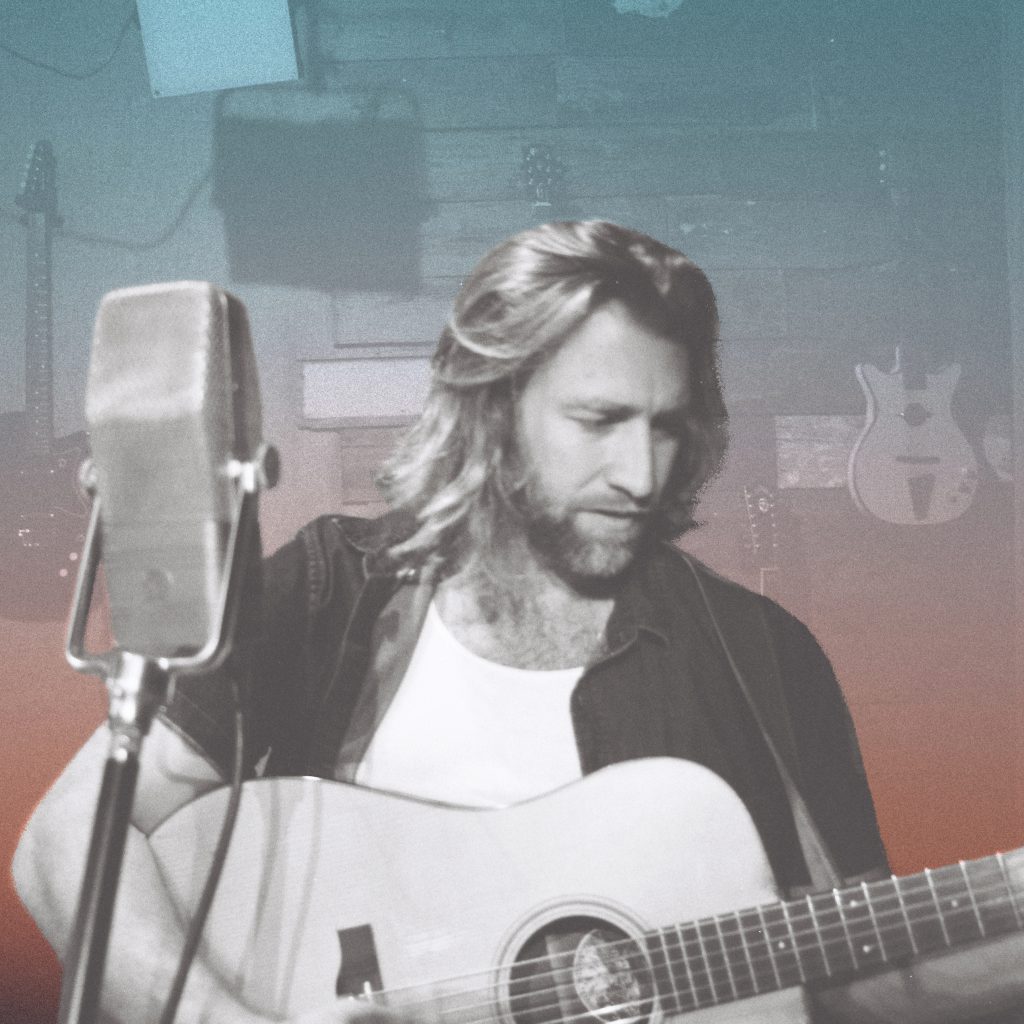 Tony is a GRAMMY Nominated singer / songwriter based in Austin, TX known mostly for his work as the frontman and guitarist for acclaimed bluegrass quartet, Wood & Wire – well known to Wood & Wire fans for his exceedingly soothing singing voice, fine guitar picking, and compelling songwriting. As a solo performer, he gets the chance to flex different musical muscles by pulling from a different repertoire, playing clawhammer banjo, some electric guitar, and engaging with the audience on a more personal level by telling stories and working more off the cuff.

Whether it’s a small listening room, or a big raucous crowd, Tony feeds off of whatever is in front of him and goes with it. What happens after that will be unique to whomever is there to see it.

“Artists like John Hartford and Todd Snider, guys that do what they feel in the moment on stage, are my biggest influences when it comes to performing.” Kamel says, “There’s nothing like getting on a stage all alone and connecting with an audience.”