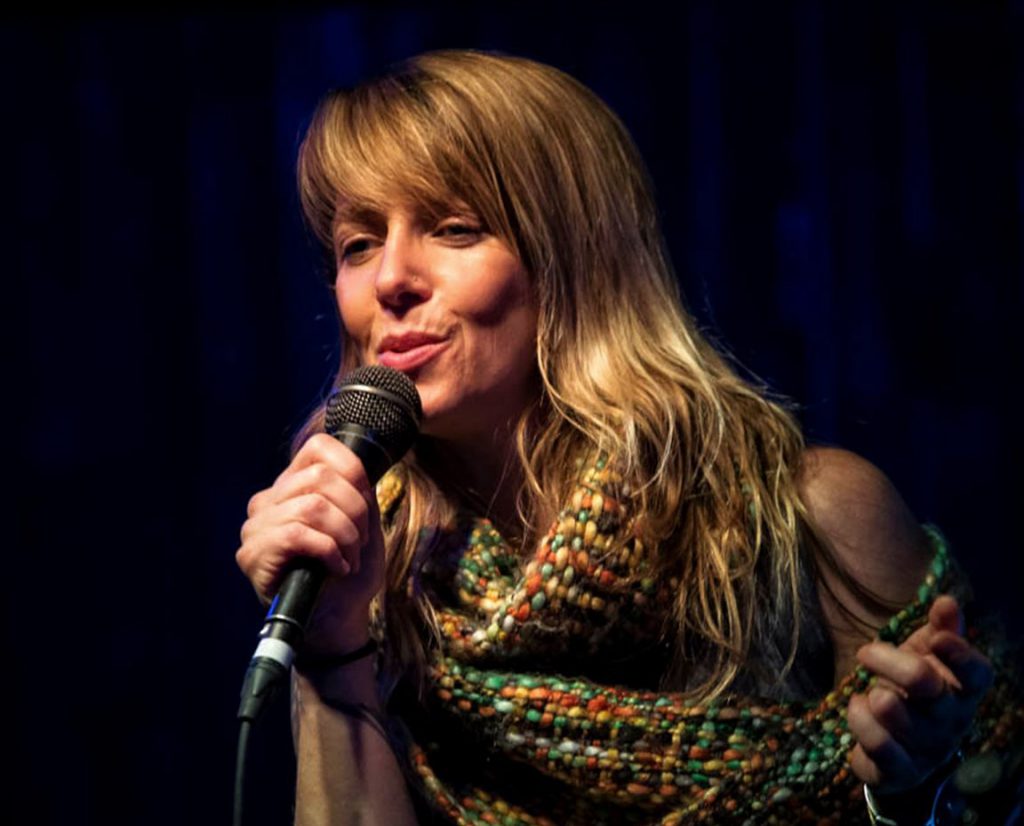 Patrice Pike burst on to the music scene as the electric front woman for the seminal Austin jam band Sister Seven. She was honing her creativity as a vocalist and songwriter at Booker T. Washington School for performing and visual arts as well as the legendary music programs at the University of North Texas when she realized all of her mentors were graduating from programs and then trying to make a living on stage and in the studio.

She left her entrepreneurial scholarship in the school bank account and started Little Sister that soon became Sister Seven. Soon after she co-wrote and sang Sister Sevens top 10 Billboard hit Know What You Mean. Richard Skanse for Rolling Stone called her “Tina Turner, Bessie Smith, Janis Joplin, and Robert Plant all rolled up into a tiny but explosive package.” The legendary John Fogerty commented about Patrices great voice also in Rolling Stone and Billboard Magazine has called her, One of the finest up and coming contemporary Rock Singers in America.

Following the highly publicized industry shake up at Arista Records with Clive Davis departure, Sister Seven disbanded and Patrice went on to begin her solo career with her album Fencing Under Fire in the top 10 most added on AAA radio for multiple weeks. Her solo material has taken an increasingly narrative turn, while her sound has moved steadily in the direction of an eclectic mix of Rock and Soul topped with a tinge of World Music flavors. Patrice effortlessly moves from tightly woven rhythm guitar to percussion, to drum kit on stage never dropping a beat of her fierce but silky lead vocals.

Over the past decade she has independently released five acclaimed solo records, showcasing her socially astute, literate lyrics alongside her powerful vocals. She has toured relentlessly, both in the U.S. and overseas, building an impressive grassroots fan base. In 2007 she became the youngest member of the Austin/Texas Music Hall of Fame, inducted alongside Lucinda Williams.