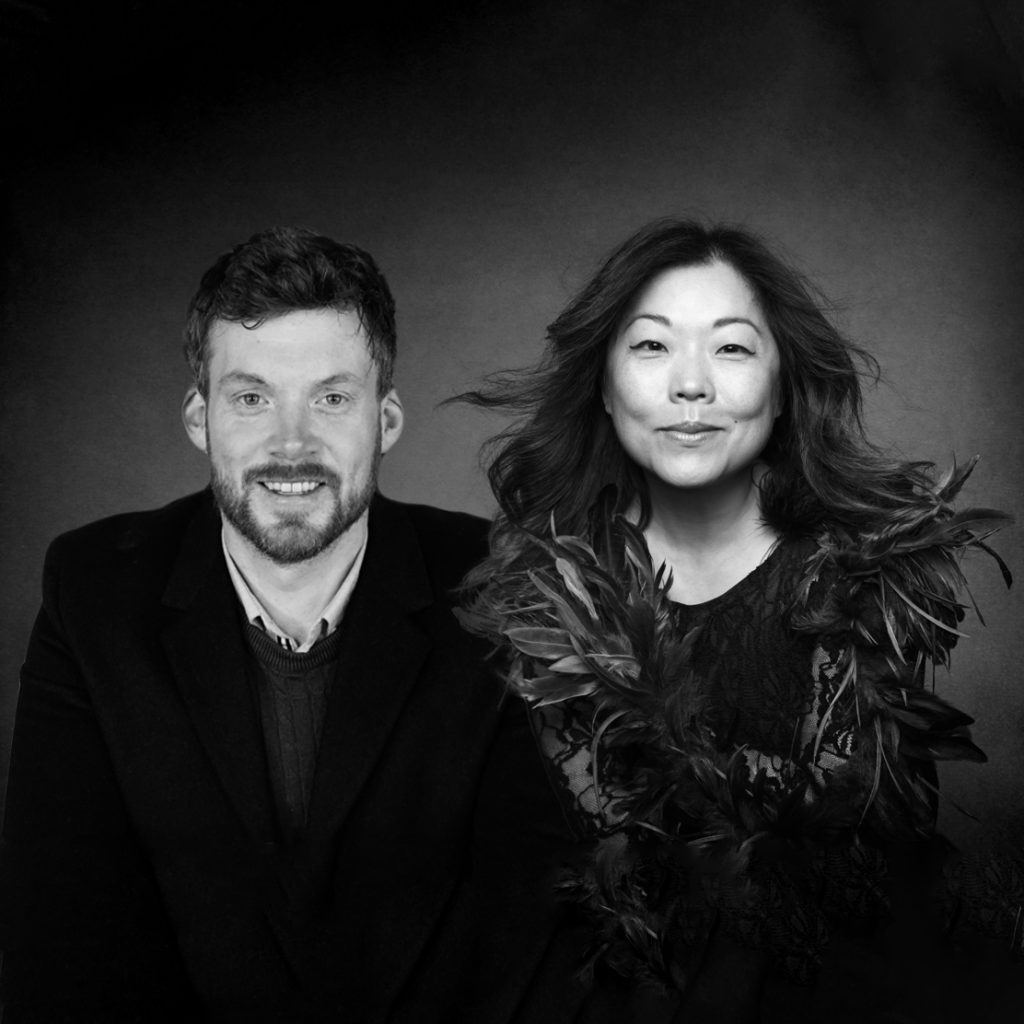 An Irish singer-songwriter, Pat Byrne has come a long way since his first deal with Universal. In late 2017, Byrne began his migration to Austin, Texas. In 2019, Pat took the US by storm, with breakout performances at the 30A Festival, SXSW, Kerrville Folk Festival and the Americana Festival. Being immersed in the Texas music scene, Pat’s sophomore US release, Into the Light, has an edgier feel underscoring both emotional depth and greater confidence, while blending new influences with his rich Irish heritage.

“Pat Byrne lives in Austin and traffics in the kind of earnest roots rock championed by artists like Shakey Graves. His voice and songwriting chops show the reason he’s attracted a lot of attention. Look for a big second act from this artist.”

“BettySoo may well have the most gorgeous voice in Texas …if not in all contemporary folk – its purity and strength can be downright devastating.” – ACOUSTIC GUITAR

BettySoo’s vocal prowess is a thing of wonder.  A world-class instrument of deft phrasing and purity, a voice that knows when to hold back and when to dive in.  At her own live shows, taking a verse onstage with friends or singing harmonies in sessions with Austin’s finest, BettySoo sings with consummate loveliness and self-assurance.  A voice that knows the roots of American music inside and out; coming from a most unexpected place – a diminutive Korean-American with a deceptively girl-next-door demeanor.

Touring the unforgiving circuit of listening rooms, clubs and festivals, BettySoo has mastered the art of performance.  A funny anecdote sets up a song of heartbreak and need; a witty rejoinder belies the dark truths that underpin much of her work.