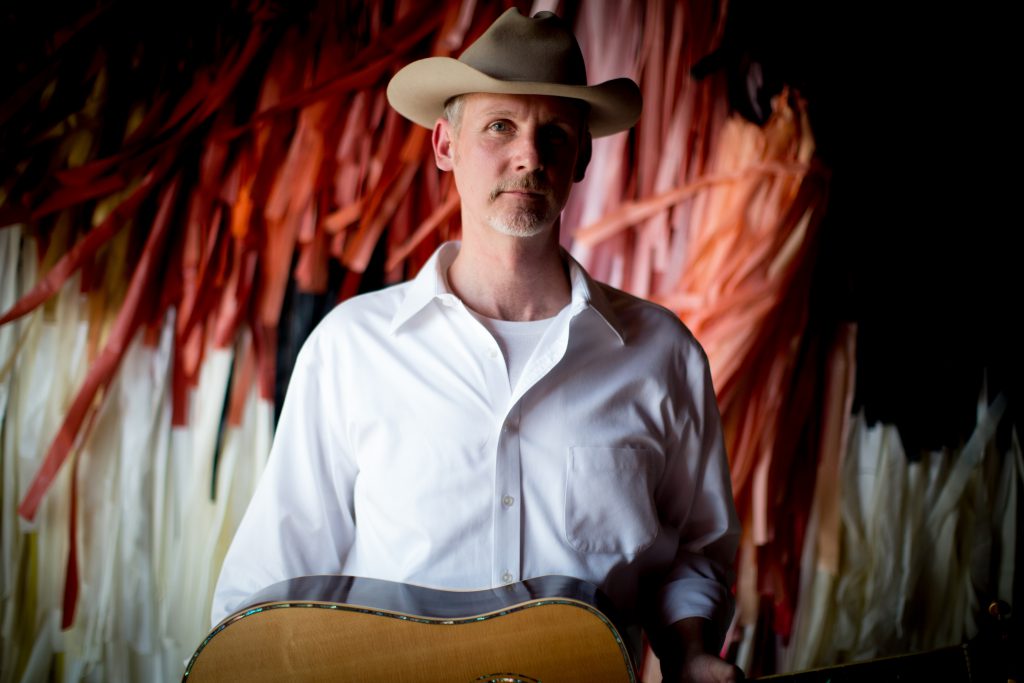 Contemporary country singer/songwriter Max Stalling was born and raised in Crystal City, TX, relocating to the Dallas area upon graduating from Texas A&M University in 1991. Earning a strong following on the local music scene, in 1997 Stalling issued his debut album Comfort in the Curves; Steve Earle’s E-Squared label reissued the record nationwide in the fall of 1999. Wide Afternoon followed in mid-2000.

Stalling, a native Texan singer-songwriter, whose 20-plus year career has made him a staple in the Texas/Red Dirt/Americana music scenes. He has 9 albums to his credit with chart topping songs in the Texas and Americana format. He has a star on the South Texas Music Walk of Fame and plays 125+ shows a year across the US and abroad.