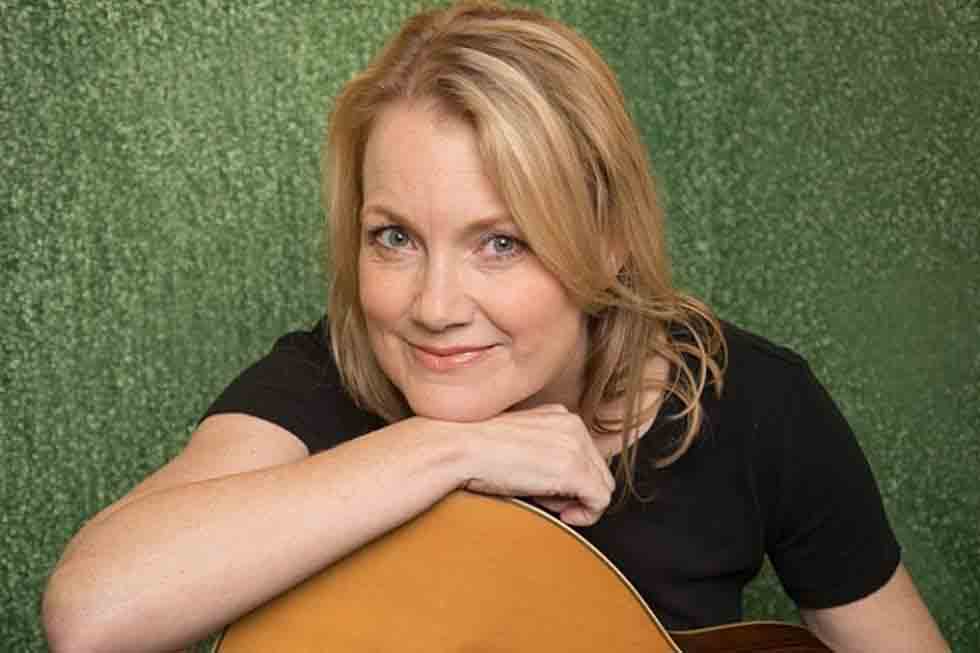 Nick Lowe may be Willis’ north star, but she’s been around just long enough to be a beacon for some acolytes of her own. That’s true even with appreciative fans from upstream in the generational river, like outlaw-era legend Ray Wylie Hubbard, who recently tweeted, “Kelly, you are the gold standard that I compare other artists to,” to which Kelly replied that she would put that in her bio.

“I know I’ve been around through many different phases of my genre of music. Whether it was the New Traditionalist, or Alt. Country or Americana. I ought to be able to write a book about it all. But in spite of my long career, I still think of myself as a teenager! I still feel like the underdog who’s trying to find her way”

That Willis still feels like that scrappy young comer, six albums and four kids later, is good news for anyone about to take a shine to the only slightly broken-hearted-feeling spunk of the new album. Blue definitely continues to be her color, but more than anything, she’s back feeling new.