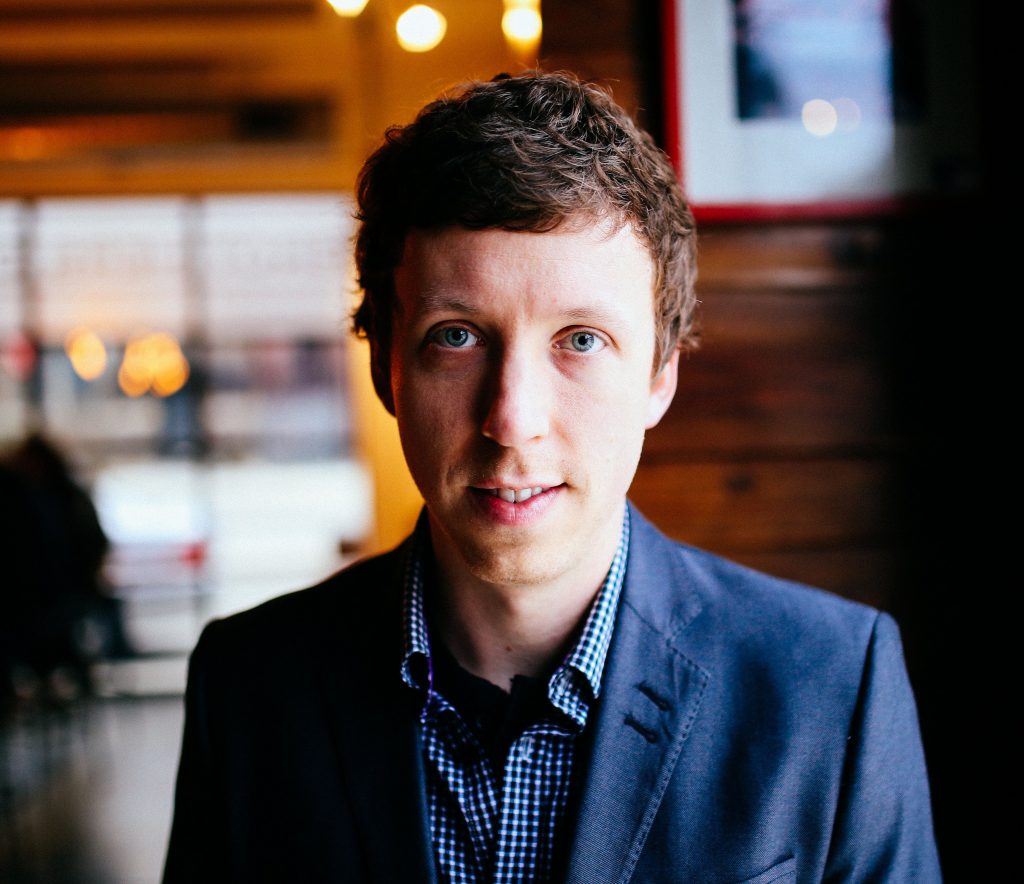 Native-Texan Hadden Sayers is just as comfortable on a massive festival stage with a Stratocaster in his hands as he is strumming an acoustic guitar in your living room…..

Equal parts blue-eyed soul and red-hot guitar.  This is a mesmerizing multi-dimensional live performance. Hadden and his band are masters of their instruments….but his passionate songwriting,  which twists roots rock, blues and soul music into something completely fresh, is what sets him apart from the pack.

Jared Mahone has patiently turned hometown open mic night glory into a humble career as a nationally touring independent musician. His raw, acoustic story songs are inspired by an amalgamation of Jared’s upbringing on 90’s soul, R&B, and Hip Hop combined with his passion for grinding out band music with real instruments and talented friends. These elements he absorbed while growing up in the concrete neighborhoods of Columbus, Ohio.

Despite regional recognition as the 2013 Verizon Indie Icon, national recognition from his appearance as musical guest on Katie Couric’s ABC daytime talk show, or being named Best Male Artist in the 2014 International Acoustic Music Awards, Jared dismisses fame chasing. Instead, he favors a troubadour-style trudge across the country meeting new supporters one handshake at a time.

Jared pursues his version of success in music maintaining a “Deacon Blues” delusion for the next plateau as he crafts inspired moments into original, palatable pop art that speaks on and to the human condition. He creates a sense of intimacy no matter how large the stage wrapping crowds into a narrative of which they ultimately become the subject.