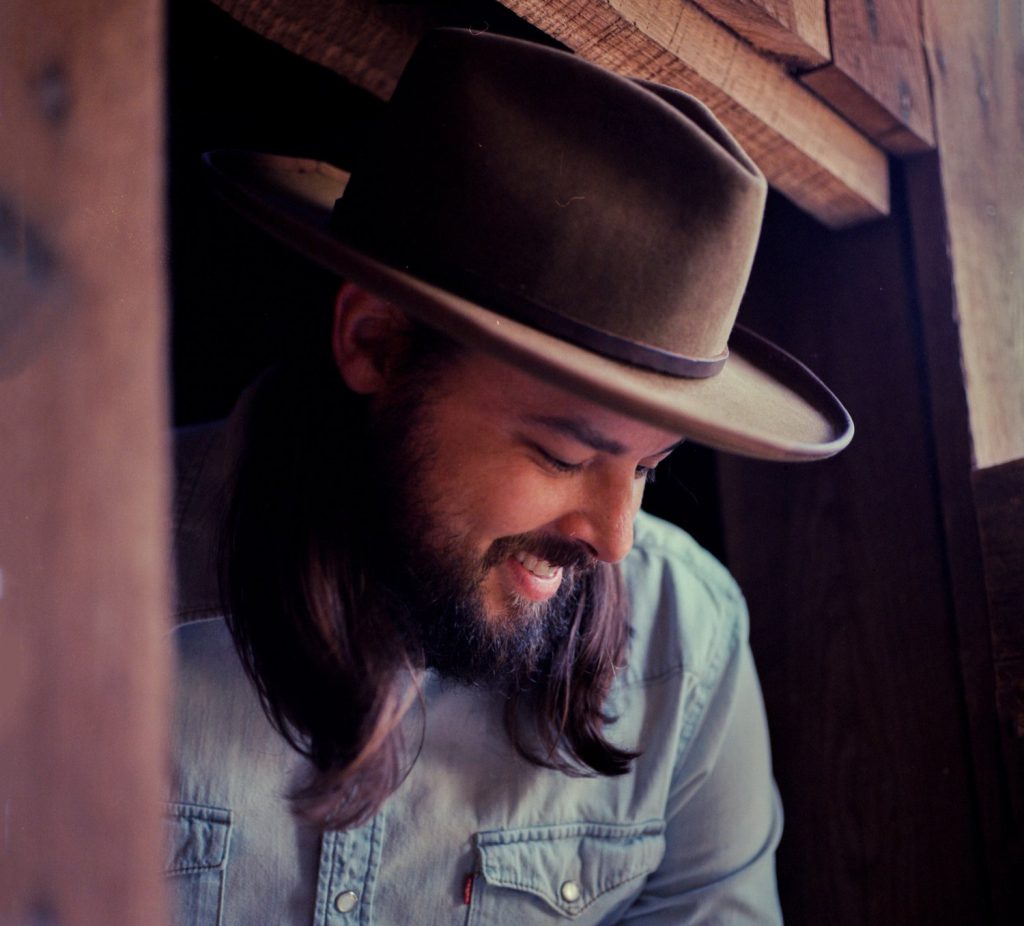 Forsythia, the latest studio LP offering from Caleb Caudle, is a portrait of his truest self,
of the artist at his most solitary and reflective. Thematically, it meets anticipation for the
unknown future with nostalgia for the past, and reconciles both with meditation in the
present.
It paints a vision of who Caudle was, is and will hopefully be someday. The
album, recorded at Cash Cabin and produced by John Carter Cash, features acclaimed
session players Jerry Douglas, Sam Bush, Dennis Crouch and Fred Eltringham, and the
vocal talents of Carlene Carter, Elizabeth Cook and Sarah Peasall McGuffey. Due to
circumstances beyond his control, Caudle saw Forsythia as possibly his final album,
and somehow turned that fear of the unknown into his most meticulous and expertly
crafted collection of songs to date.

On his last release, Better Hurry Up, Caudle found himself feeling like time was moving
too fast. For nearly a decade, he was consistently writing, recording and releasing new
material then touring it around the world while working on the next project. The hustle of
being a musician left little time to pause and think ahead further than the next album
cycle. In 2019, he and his wife left their home state of North Carolina to move to
Nashville. He jumped in and began working with bucket-list collaborators at his dream
studio, the Cash Cabin, shortly after their arrival.

By early 2020, with a new home base in a community of musicians, a few years of sobriety  under his belt and the release of his best album yet imminent, Caudle was prepared for the next phase of his career. But a few days before Better Hurry Up came out, a devastating tornado ripped through Nashville; a week later, just before he was set to depart for a lengthy tour, the worldwent into lockdown.

“At the time I had no idea just how much work would get taken away,” explains Caudle.
“It took awhile to come to terms with but I knew I needed to turn my focus to the things
that made me feel normal. Hiking and writing became a daily routine as I learned the
importance of living in the present.”

For the first time in a long time, he had nothing but time. The couple moved back to the
mountains of North Carolina for the duration of the pandemic, where he spent most of
his time in the woods– hiking, observing, thinking. He considered many things he hadn’t
before, like where he wanted to eventually be in life and at the end of his career.

His attunement to nature opened him to channel the muse, penning his simplest desires
into song. On these hikes, and in his songwriting, oak trees represented memories of
pocket knives and toy slingshots bought from the general store on the rural road he
grew up on; and blooming, bright yellow forsythia bushes became omens, much like
their use as a symbol for “anticipation” in literature and folklore.