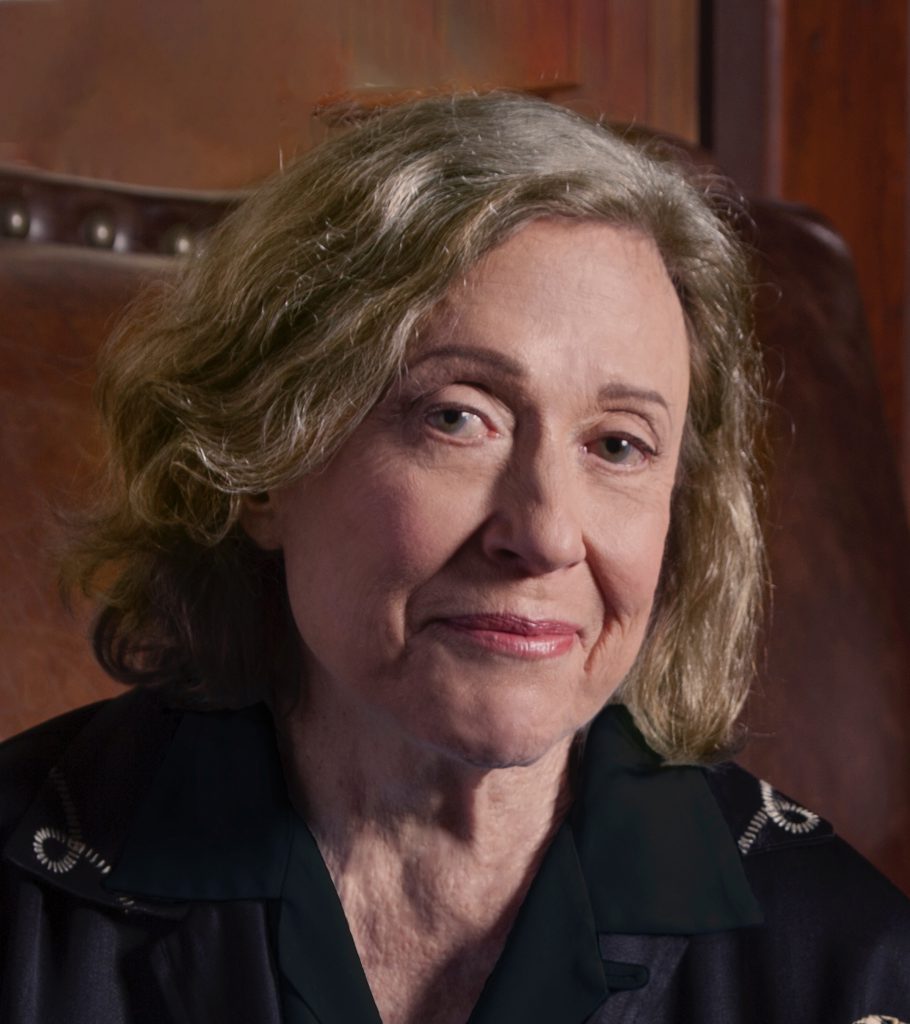 Her first album in 17 years!

Indeed, her contributions both on and off stage have done much to propel the Austin blues scene toward international prominence.

Whether recording with such friends as Marcia Ball, Lou Ann Barton, Sue Foley, and Stevie Ray Vaughan, or helping mastermind policies behind the success of Antone’s—the legendary Austin blues club—she has performed with unerring taste and verve.

For a major modern blues figure, the sultry blonde has not recorded prolifically, preferring to treat each album as a special event.

However, the albums she has chosen to share with the public are remarkably entertaining and expressive slices of gut-bucket blues revival and scintillating uptown soul.