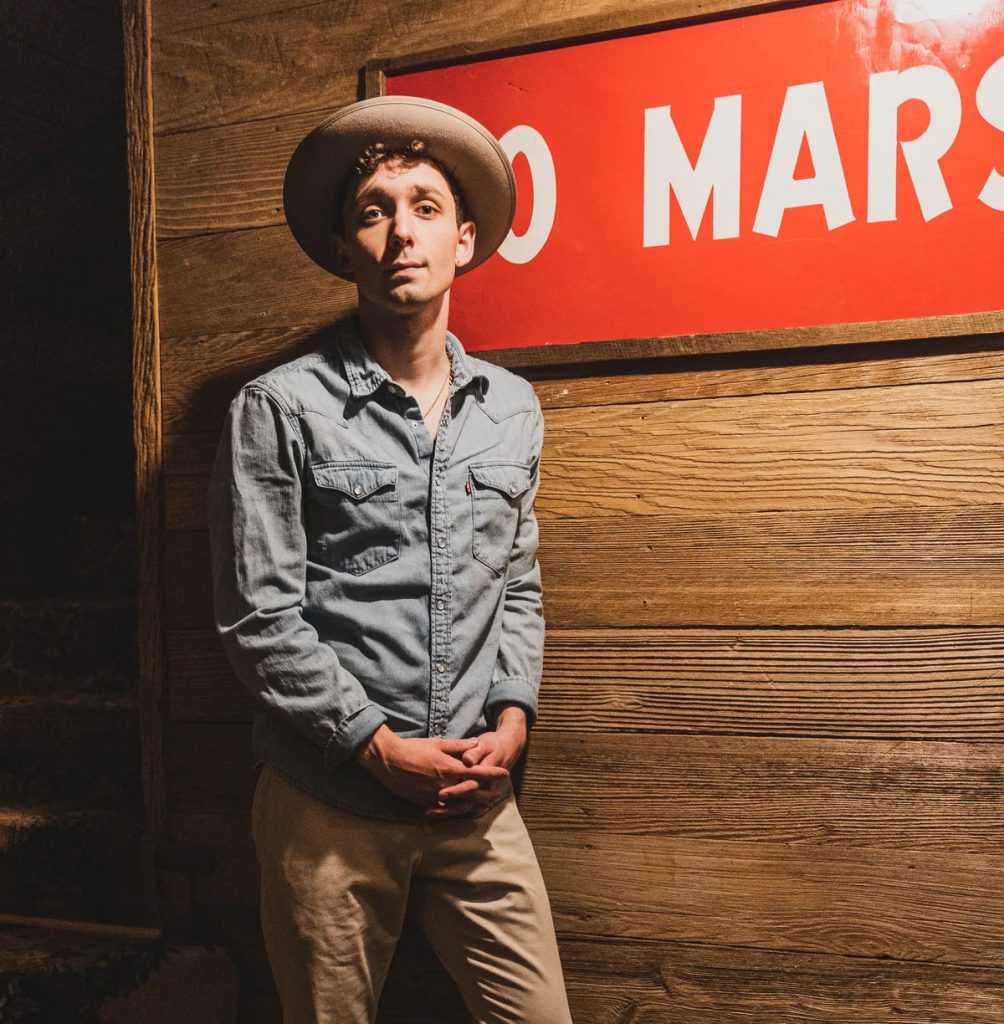 Winston Cook is an American singer-songwriter drawing from the influences of alternative, rock, indie and folk genres. Starting off as a classically-trained musician in his formative years, Winston eventually turned to the guitar and began developing his craft of songwriting.

His lyrics strive for emotional depth and clever poeticism, while the full band arrangements uphold the climactic, melodic, and symphonic qualities that he learned about in his early years as a musician. From the classical music upbringing to his eclectic mix of influences, Winston Cook’s music is sure to surprise in every way from delicate moods of intimacy to powerhouse-level performances.