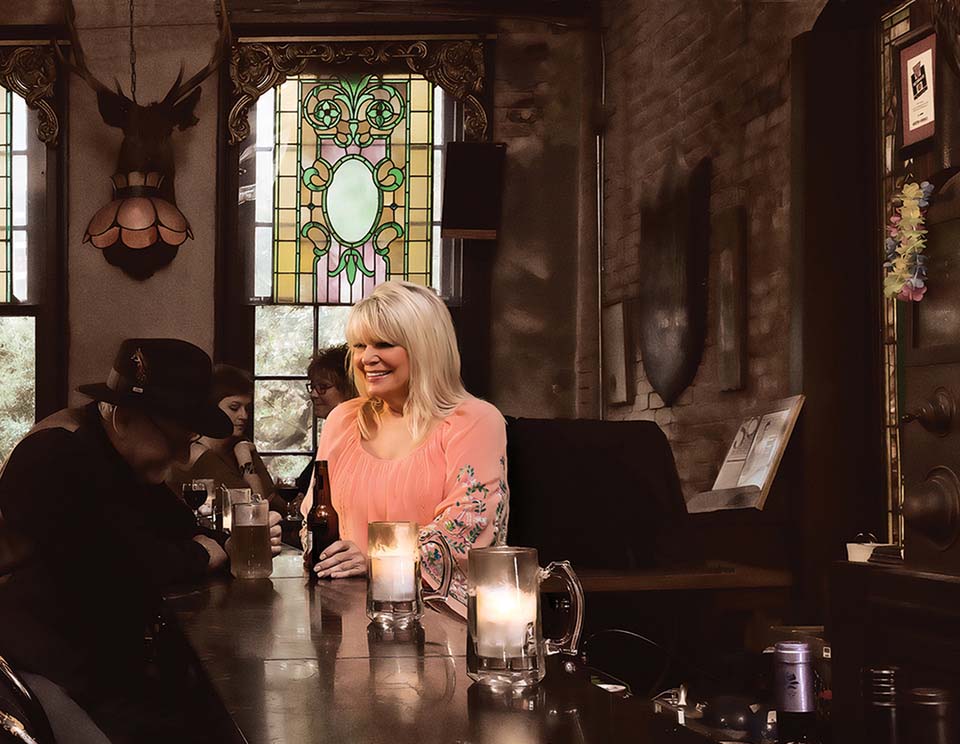 The Volume Dealers & Friends at the Mucky Duck October 5, 2021 After the release of their debut album Dad Was Right in 1999, the Volume Dealers immediately began work on their sophomore effort. Over the next two years, between life in general and players scattered coast to coast, any recorded tracks for the project were placed in the vault, awaiting the hard-and-fast completion date of “someday.”

Decades later, after the passing of so many good friends from the Houston music scene, it became increasingly clear that life is indeed a finite thing, and “someday” became “now.” “Now” happened to last a couple more years, but the players found ways to reunite, and the album “Belle of the Bar” was finished– just in time for the near-complete disappearance of the compact disc format, the arrival of the pandemic, and a global shut down.

Undeterred, still standing, and the pandemic now moving to the rearview mirror, the band decided to have a CD release party anyway, slated for Tuesday, October 5, 2021 at the Mucky Duck. An eclectic journey through rock, Americana, Texas singer songwriter and country, the disc features 10 new songs and three songs that pay homage to roots influences.