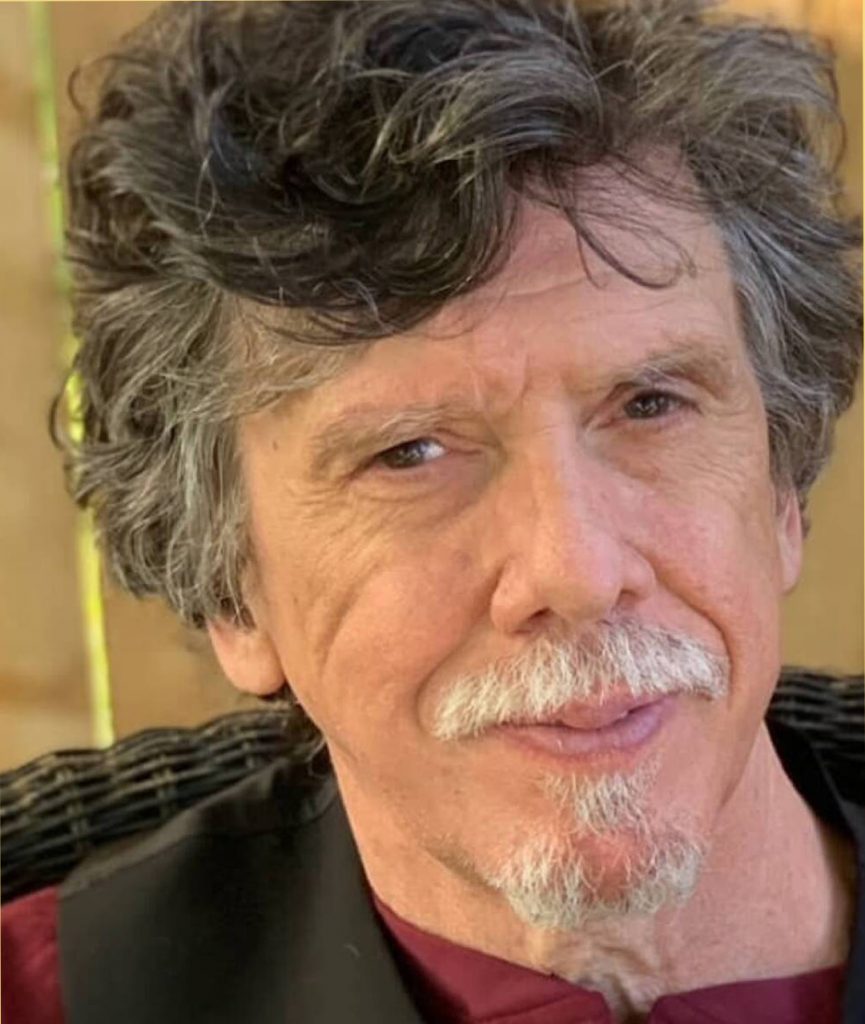 Tommy Malone (of the Subdudes)

Tommy Malone has had a musical love affair with fans for over 30 years. As the “heart and center” frontman of the legendary Americana act The Subdudes, he has carved a path through an ever-changing musical landscape as a gifted singer, player, and songwriter with a distinctive musical voice. OffBeat magazine’s David Kunian notes, “It’s a crime that Tommy Malone isn’t better known around the world. He is a triple threat—beautiful singer, fine songwriter, and killer guitarist.”

A musician’s musician, Tommy has recorded with Rosanne Cash, Keb Mo’, Bonnie Raitt, Shawn Colvin, and Anders Osborne. His songs have been recorded by Joe Cocker, The Band Orleans, and many others. Still, it’s his ability to perform his own stories and turn them into vivid musical images that sets him apart from other performers.

When the original Subdudes disbanded after 1997’s “Live At Last” album, Tommy continued his musical journey joining the short-lived supergroup Tiny Town with its lineup of Pat McLaughlin, Ken Blevins, and fellow Subdude Johnny Ray Allen. He then made his solo debut with 2001’s Soul Heavy, featuring Fat Tuesday and Lead Me to Your Door. While the Subdudes reformed in 2002, producing another run of first-class albums before disbanding—for good, it seemed—in 2020 Tommy kept his other project moving along.

In 2016 Tommy and multi-instrumentalist Ray Ganucheau joined up to form The Batture Boys and release the album Muddy Waters. The album is a collection of well-crafted and soulful stories about Hurricane Katrina and the Deepwater Horizon disaster and their impacts on the Gulf.