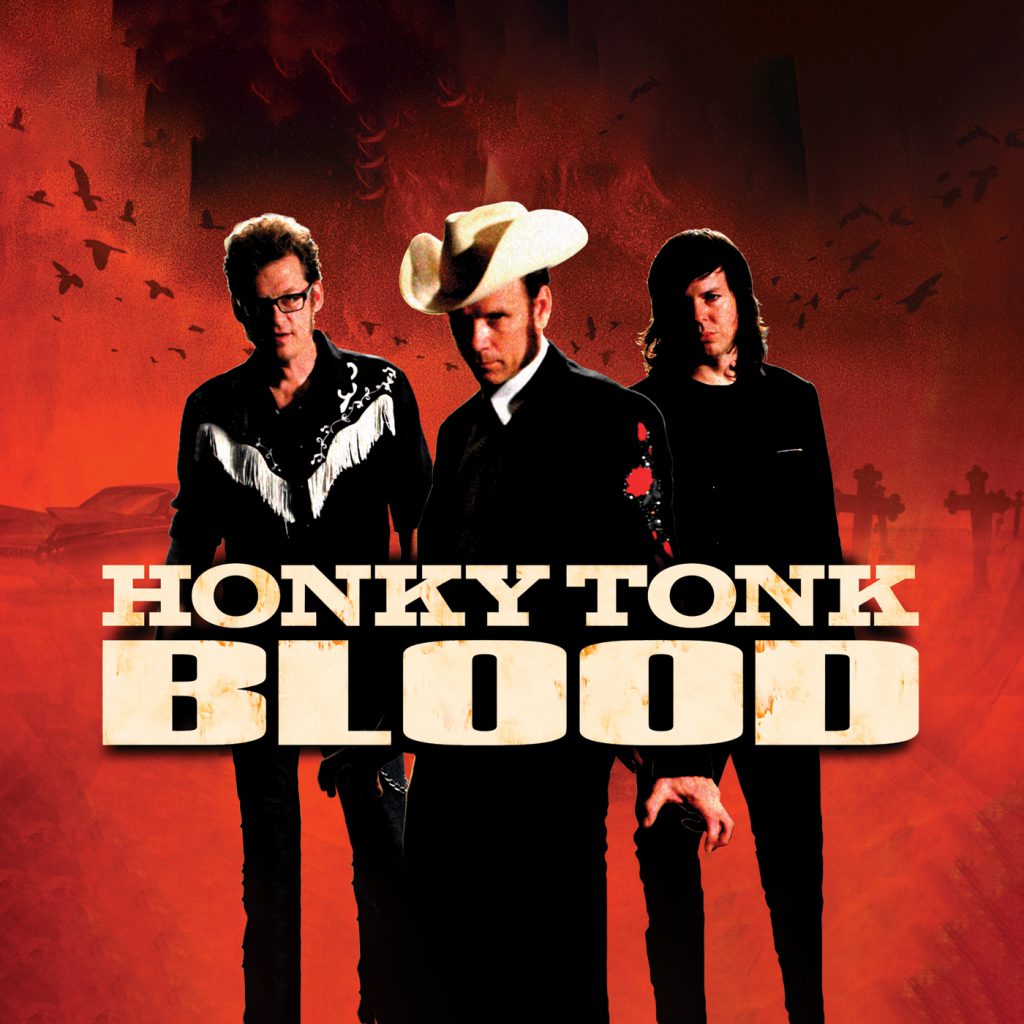 John Evans – John Evans is more than just Horn Rims and Hair. With music born on the bayous of Houston and injected with influences from the Mississippi Delta to Bakersfield, California to the boroughs of New York City, John Evans and his Rockabilly Band have taken over his hometown (and the whole Lone Star State!) by dominating the Houston Press Music Awards over the last decade. John can boast six wins for Best Male Vocalist, four for Best Songwriter and a pair for both Best Roots Rock and Musician of the Year. You won’t hear him boast, though. He’s as humble as they come. And the most personable performer on the road. He’ll make each and every audience member feel like a family member.  http://www.johnevansband.com/

Johnny Falstaff – Shoutin’ the honky tonk gospel…no bar too far, no hall too small! When Texans hear the name Falstaff, we automatically think of Johnny Falstaff, a name synonymous with Texas Honky Tonk and Country Music. Johnny is a true Texan, being born in Alice Texas, and raised on the outskirts of Houston; Johnny learned music from his father, a rockabilly/R&B guitarist. With a voice that is a cross between Chris Isaac, and Dwight Yoakum, he can pull off anything and is influenced by the likes of Buck, Merle, and Ray Price. His guitar style garnered him notice with Davin James, and it was not long after, he was offered a guitarist spot with the singer/songwriter; a four year tour ensued. Now on his own and fronting his own band for the past few years, Johnny Falstaff has toured everywhere from the Big Easy in New Orleans to Germany. He joined Kim Carson on a month long European tour, and enjoyed the same fervor for his music there, as he does here in the Lone Star State. Houston Press has nominated him for both Best Male Vocalist, and Best Country and Western. http://www.johnnyfalstaff.com/

Hank Schyma – Every Spring singer Hank Schyma races around the country photographing tornadoes, hail and lightning in America’s Great Plains. This is no metaphor…he is actually a storm chaser. When not chasing tornadoes and the like he fronts his band Pecos Hank, a band with sounds of  Moody Tex-Mex tunes, vintage surf tones, and rockabilly riffs all tango with haunting baritone vocals, beautiful choir, and elegant orchestration..  http://www.pecoshank.com/