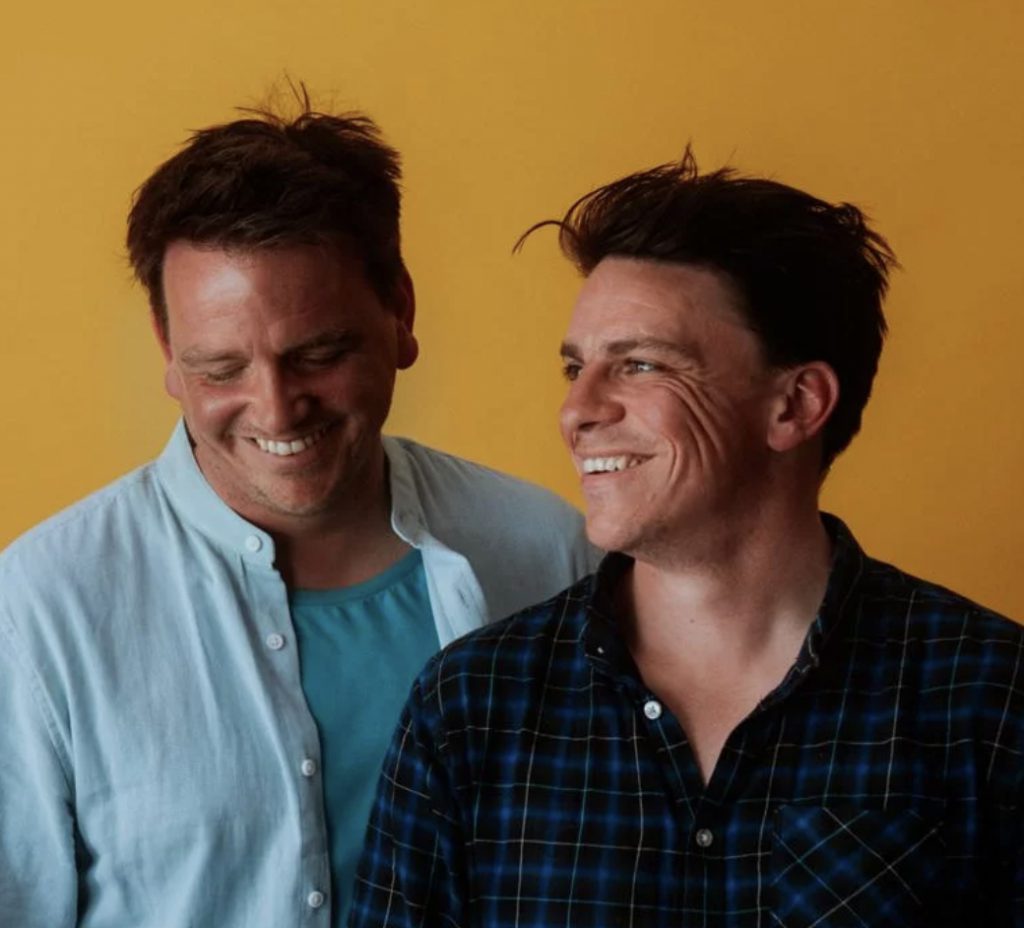 The Dunwells are a Leeds based Indie-folk / Americana band with strong vocals, powerful melodies and heartfelt lyrics. Their debut album “Blind Sighted Faith” was released in 2012 following which they have released a further 6 albums/EP’s.

The Dunwells have found favour with audiences across the world having toured extensively in USA, Europe and the UK as well as having supported artists including Mumford and Sons and Elbow on UK tours. They are passionate and prolific singer-songwriters having written material for joint collaborations as well as other high profile up and coming artists.

Their recent critically acclaimed release ‘Live at Aire Street’ has seen the brothers, Joe and Dave Dunwell record their first live album which features popular tracks Communicate, All Time High, Short Stories, Light up the Sky and Battling Life. This year, The Dunwells have released two singles, SUMMERTIME, and DAYDREAMER the first of many new tracks and recently launched their first festive single, This Christmas Time in December 2021.