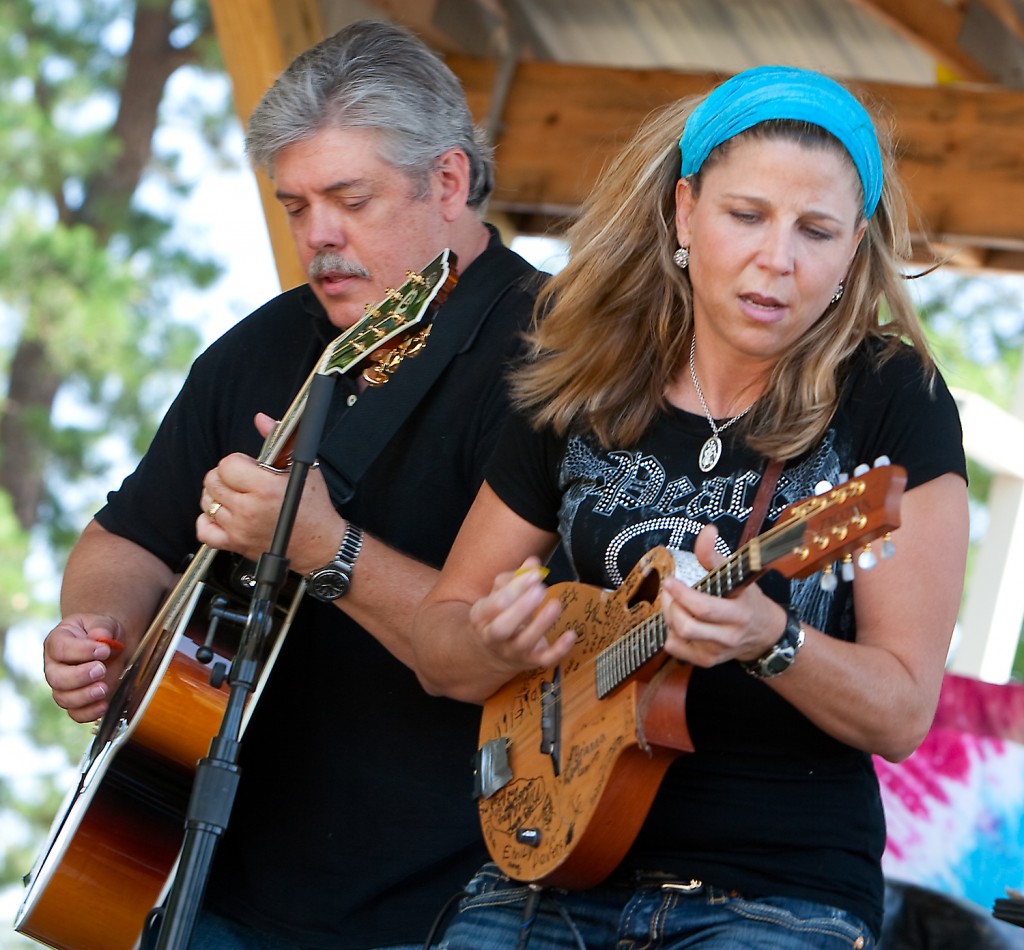 Recognized by Acoustic Guitar magazine as one of Texas’ 20 essential contemporary singer-songwriters, Terri Hendrix has earned fans worldwide for her singular fusion of folk, pop, country, blues, and jazz, delivered with poetic grace, melodic flair, and plenty of wit and wisdom.

Along the way, she’s also co-written a Grammy-winning instrumental (the Chicks’ “Lil’ Jack Slade”), and garnered such honors as a star on the South Texas Music Walk of Fame, the Art of Peace Award by Saint Mary’s University in San Antonio, the Distinguished Alumni Award at Hardin-Simmons University in Abilene, and induction into the Women’s Hall of Fame in San Marcos, Texas.

Her master recordings and archives are housed at the esteemed Wittliff Collections at Texas State University. Embodying Texas’ independent spirit, this classically trained vocalist and virtuoso guitar, mandolin, and harmonica player has done it entirely on her own, releasing every album since her 1996 debut on her Wilory Records label — often using a fan-financing model she developed years before crowdfunding arrived.

“Terri’s encouraging  message of awareness, self empowerment and kindness, is born out of a fierce commitment to taking the high road through her own challenges and personal battles, giving her music an undeniable authenticity and a tangible, joyful, healing power. The world is a better place for it.” — Eliza Gilkyson

“Terri Hendrix holds her own among the poets who if you cut their words, they bleed.” — Ray Wylie Hubbard

“I’ve known Terri Hendrix and her work a long time. She’s had to wade through a lot hell not of her own making and done so with true grace and courage. I think this collection of her music and words is a war cry, her gift with a vengeance to all of us, and especially those who face or have faced some of the same trials and adversities. Her themes are love, faith and resilience. In these wicked days, I can’t think of anything we need more or a better person to offer them.” — Terry Allen