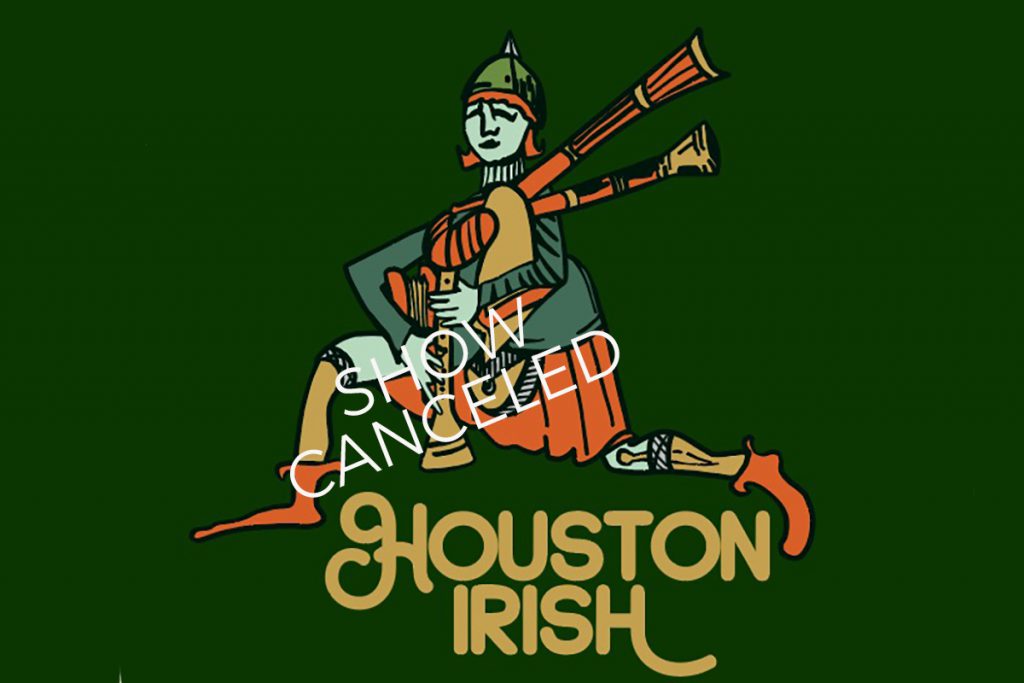 Planning your St. Patrick’s Day? Plan on the Duck!

With something for everyone, this will be a day to remember!

Award winning piper EJ Jones has assembled world class players to bring you an authentic Irish experience.  Two stages with music from 11am until 10 pm.

“Save me a seat” with the “Emerald Reserve Ticket”

Your ticket ensures that you will have a reserved seat, at your selected seating time, under the big top in the Emerald Reserve VIP area with a designated server.

Seating for the Emerald Reserve VIP Seating: 11am or 4:30pm So, a bagpiper, a bouzouki player, and a drummer walk into an Irish pub… and they proceed to rock the joint!

The Piper Jones Band bringing their foot stomping brand of Celtic music to the Duck for Houston’s premiere Irish party. What is one of the most asked questions about our McGonigel’s Mucky Duck St. Patrick’s Day Celebration….when are the dancers going to be here?  Soon! As always, a highlight of the day.

Clann Kelly, an Irish dancing school established in 2016, is registered with An Coimisium le Rinci Gaelacha, The Irish Dancing Commission, in Dublin, Ireland. Under the tutelage of Anna Kelly the Kelly School dancers will put you in the spirit of the day. Clandestine is hard-driving, toe-tapping Texas Celtic sound.  Clandestine is known for their brand of blasting tune sets and fresh songs. Piper EJ Jones and fiddler Gregory McQueen lead the tunes with the full force of their individual musical energies. Al Cofrin brings cittern and occasionally another set of bagpipes to the mix.

Percussionist and singer Emily Dugas captivates with her original song collaborations with Al, as well as her singular interpretations of songs in the Celtic genre. EJ and Al also join Emily on vocals, with many songs now set in three-part harmony. An Irish singer-songwriter, Pat Byrne has come a long way since his first deal with Universal. In late 2017, Byrne began his migration to Austin, Texas. Immersed in the Texas music scene, Pat penned several new songs and released the “Rituals” LP in October 2018. In 2019, Pat took the US by storm, with breakout performances at the 30A Festival, SXSW, Kerrville Folk Festival and the Americana Festival. Wyndnwyre performs traditional instrumental and vocal music from the Celtic countries of Ireland, Scotland and Wales.

Jigs, reels, waltzes, hornpipes and slow airs all performed on traditional instruments will raise your spirits and calm your nerves. Every pub has its regulars, but some of them are a little more regular than others. Frances Cunningham started off playing twenty years ago as a regular Irish Session player every Wednesday night at the Duck.

We were all sad to see her move to Nashville, but the road was calling. Not long after moving to Nashville, Frances became a “regular” once again. This time at the Grand Ole Opry.

However, there’s nothing “regular” about her playing! You will recognize her extraordinary talent the moment she picks up her Irish bouzouki. Frances was the winner of the Midwest Fleadh for banjo.