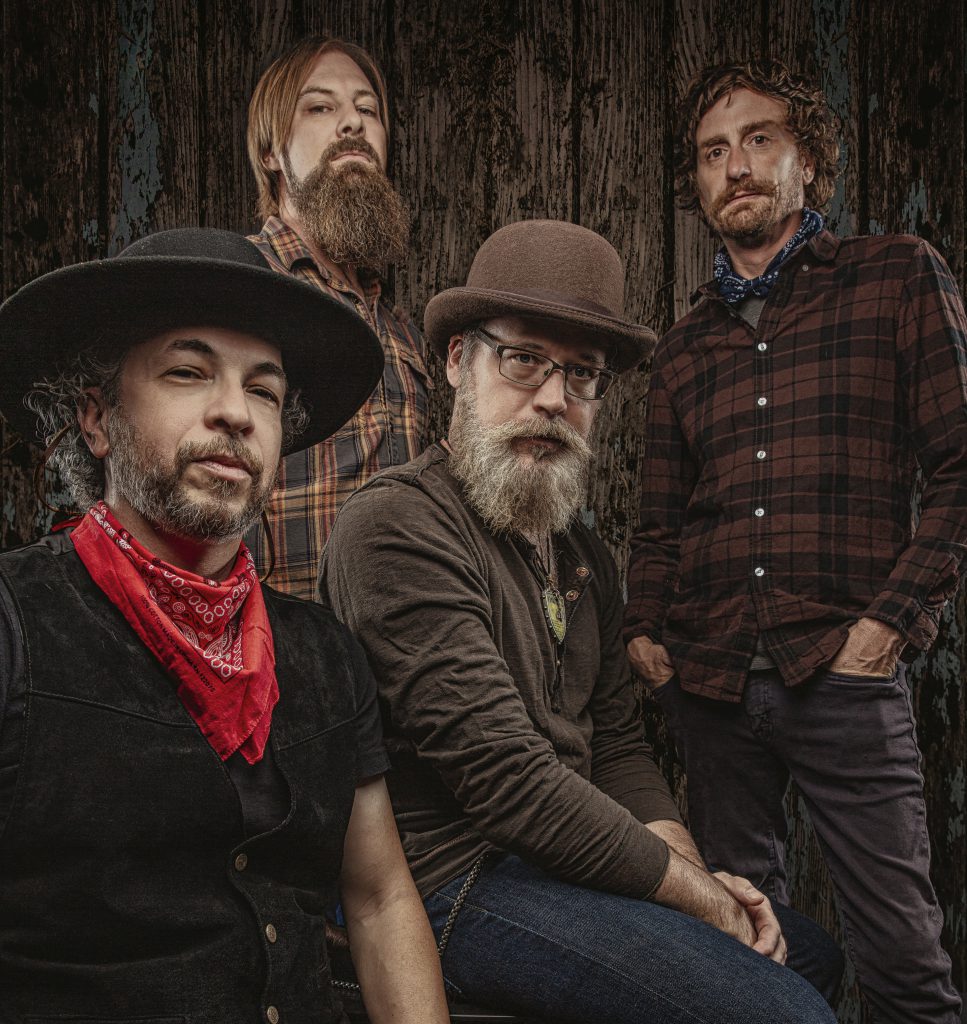 The band started in 2011 when Lonnie got together a group of local music veterans to occasionally play together for the sheer joy of making music. Pretty soon it became evident that something special happened when we played together, and the band—which was originally meant to be a moonlighting side-gig for all of us—became our main gig.

Those of you who know us know that our success has come from working as a team. We hold each other up and inspire each other to keep pushing and challenging ourselves to be our very best at all times. We all sing and write songs. We take turns leading the band, singing harmonies and coming together to lift each other up.

At the end of the day we all love making music, sharing it with people and basking in the joy that our audiences reflect back to us.They write and perform original music 2012’s Live at The Saxon Pub, 2013’s Burn and Shine, 2016’s Ghost of a Small Town, and the highly anticipated, Anders Osborne-produced album Travel Light, which was released earlier this year.