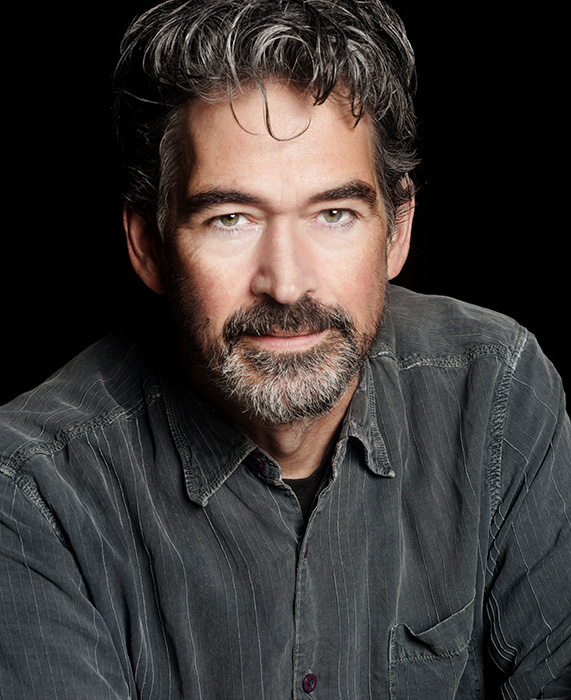 “I tend to think of songs as the whiskey of writing. Distilled down to the essence powerful, concentrated, immediate. You can take it all in and really feel it in just seconds.” — SLAID CLEAVES

Now twenty-five years into his storied career, Cleaves’ songwriting has never been more potent than on his new album Ghost on the Car Radio, out June 23.

The characters in Slaid Cleaves’ songs live in unglamorous reality. They work dead-end jobs, they run out of money, they grow old, they hold on to each other (or not), and they die. With an eye for the beauty in everyday life, he tells their stories, bringing a bit of empathy to their uncaring world.

On “Take Home Pay,” co-written with longtime friend Rod Picott, Cleaves sings from the perspective of an aging manual laborer, fighting looming regret and sadness with stubborn resiliency (and opioid use).