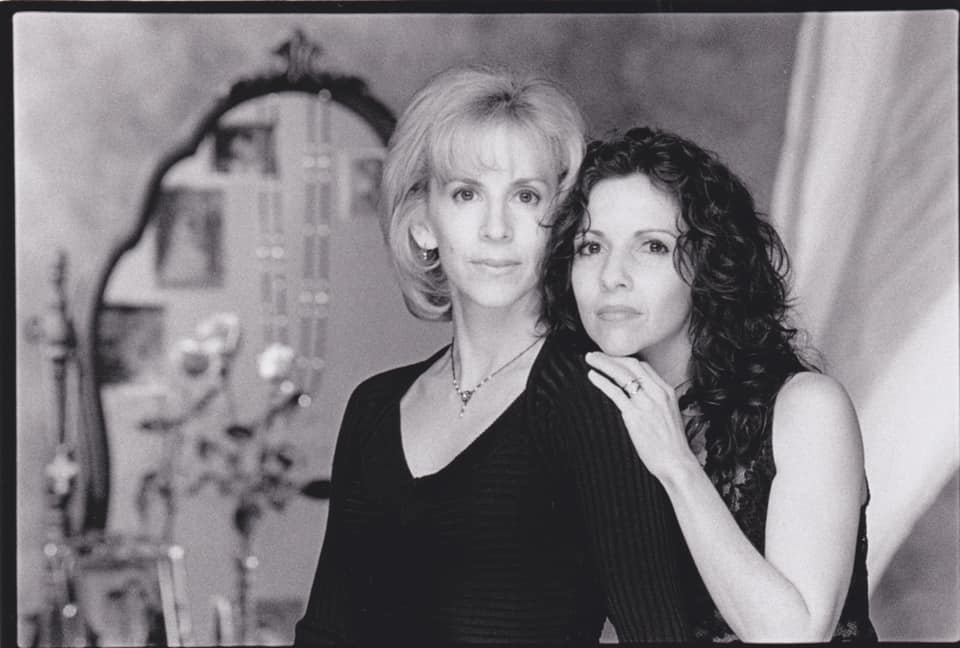 Mexican-American sisters Lisa and Roberta Morales grew up in Tucson, AZ, learning to sing traditional Mexican music and developing their own brand of Spanish/English roots rock.  They went their separate ways after high school to pursue their own careers, which gained them individual notoriety and awards, but most importantly their own styles.

In 1989, Roberta went to visit Lisa to sing background vocals for a band Lisa put together. Within a month they knew combining their talents would allow them to create a unique sound. Both women are accomplished musicians and songwriters and both voices are very different, but their harmonies are strong and tight and sound as if they’re made up of the same voice.

The incredible talents of their band members round out the Sisters’ sound. David Spencer is one of Texas’ finest guitar players. He also plays steel guitar and trades mariachi-style leads on acoustic with Roberta. Cecilio Rodriguez keeps the backbeat solid and also adds percussion. Roger Tausz adds to the bottom end with his own unique flair on bass.

With a lot of hard work and determination the Sisters’ have built quite a following. Their performances are often described as ” energetic, emotional and rockin’.”