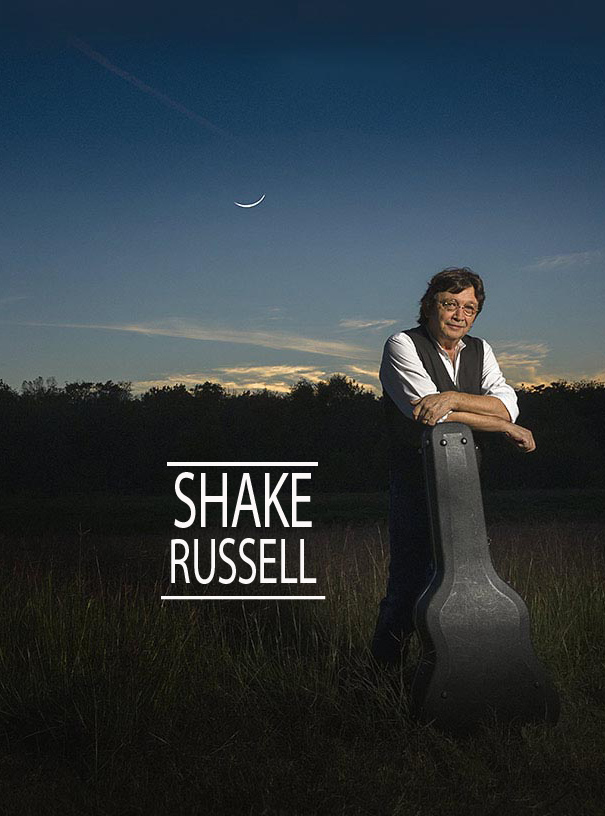 Shake’s music reaches in to the heart of everyone (yes, everyone) who hears it, and affects them in ways nothing else can. They use his songs at their weddings, their children’s christenings, to cheer up their friends, or to do the talking for them.

For example, just a few months ago, we had a man who asked us to send “Deep In The West” to his ex-wife along with a note explaining that after their son died, that album really got him through the tough times.

I really think Shake, without even realizing it himself, is one of the few songwriters that people of any age or musical preference can relate to. He’s painfully honest, and brilliantly descriptive. His music will always be an important part of the lives of his fans!”– Jinelle Boyd, Co-Founder, Academy of Texas Music