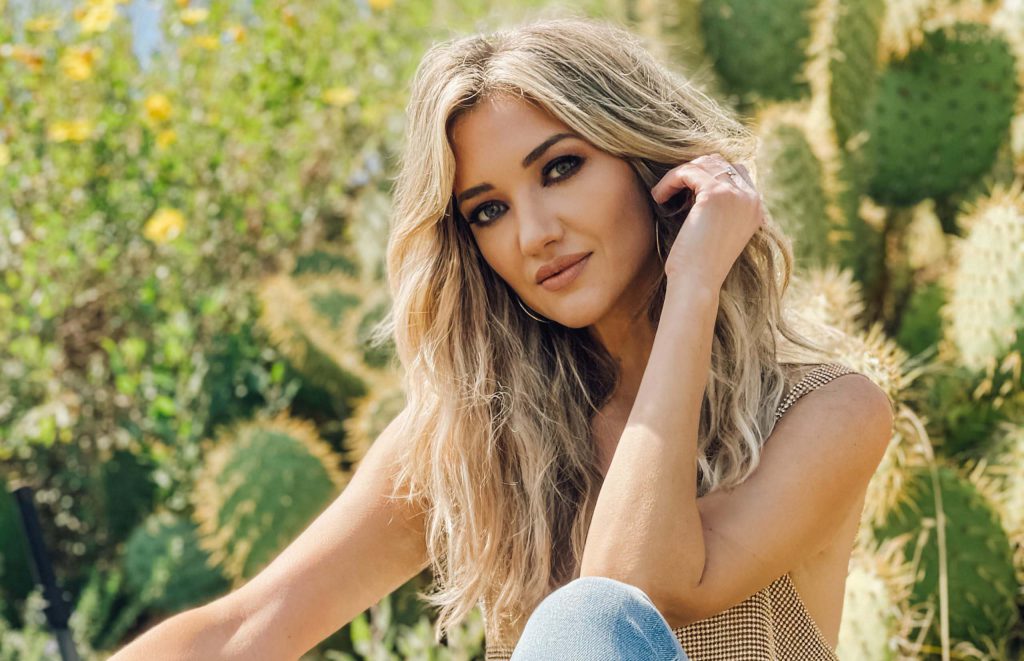 Sarah Darling’s musical journey has taken her from a small town in Iowa to a global tour to hone her craft and develop her unique sound. The newest single, Waves, and project represents the culmination of these experiences and mixes a modern country/pop sound and emotion with Sarah’s crisp and silky vocals. “When writing for a new project, I wanted to embrace all we had experienced, both the good and the bad. This latest project is the most honest and vulnerable project I have ever recorded.” A new EP is scheduled for release in early 2022.

Her credits include five full-length albums, multiple singles, including a #1 on the UK Country charts, and many duets. She has over 20 million streams, 11 million video views, and over 90 appearances on the Grand Ole Opry stage. She is one of the first Sirius XM The Highway™ Finds and part of the first class of CMT’s Next Women of Country. Performances include: CMA Music Fest, C2C, BBC Radio 2 Stage, FSA Music Festival, Nashville Meets London, British Country Music Festival, British Summertime Festival supporting Bonnie Raitt, James Taylor, Paul Simon, Carrie Underwood, Scotty McCreery, and more. She has appeared on Conan, CMT, The Bachelor, HLN, Fox & Friends, and more.