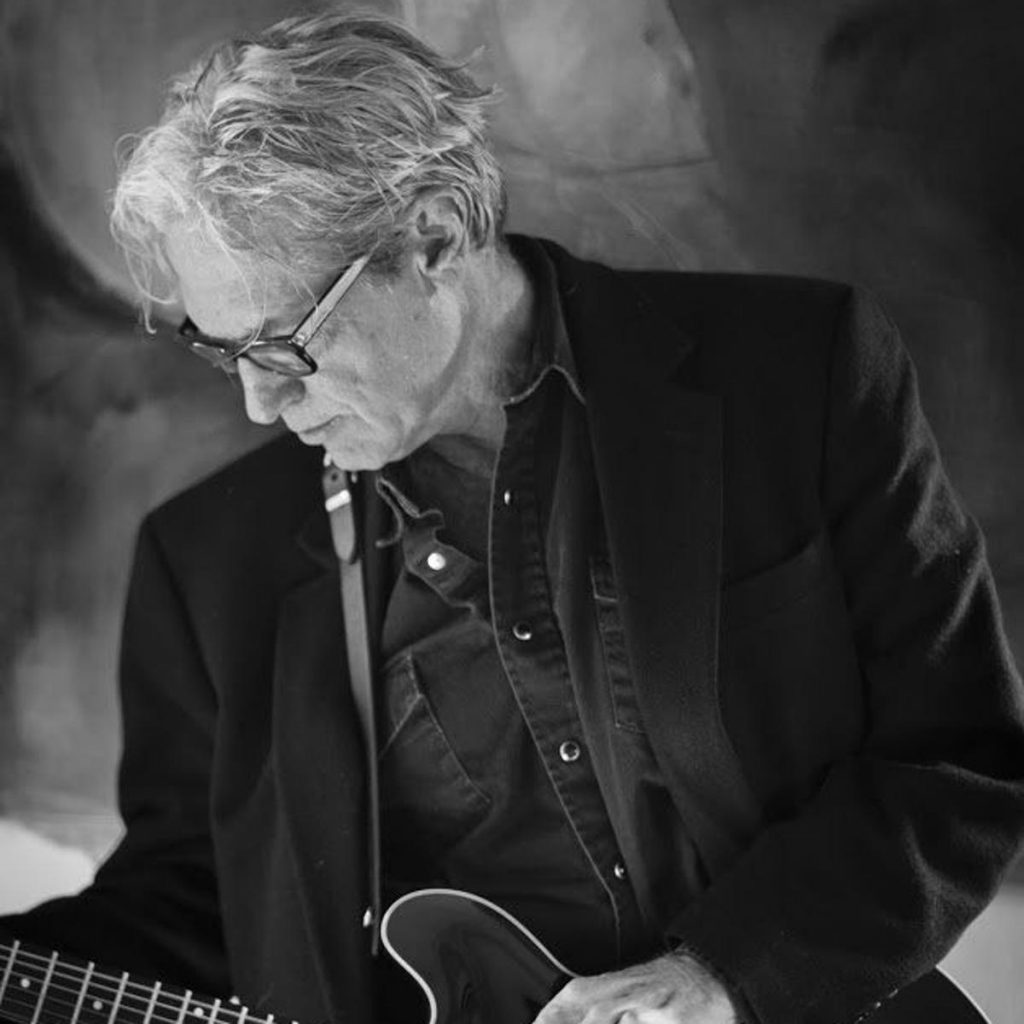 Sam isn’t a singer, so much as a storyteller; that is his charm and his magic.  – Helen Mitchell, FATEA

Coming 15 years after his debut album, ‘Mercy’, Sam Baker has released his first live album and ‘Horses and Stars’ is a corker of a record that captures everything that is great about his live performances.  – Jim Finnie, Americana – UK

If you like your music with grit in its belly and a cast of characters to match any backstreet boozer, this might be the introduction you’ve been looking for. Give Sam Baker a listen. – T. Bebedor, Dancing About Architecture

This is one of the most remarkable albums we’ve had in some time. Baker half sings and half talks and plays gentle electric guitar, but his songs tell a powerful story of normal folk and it has a real power.  – The Chronicle Series