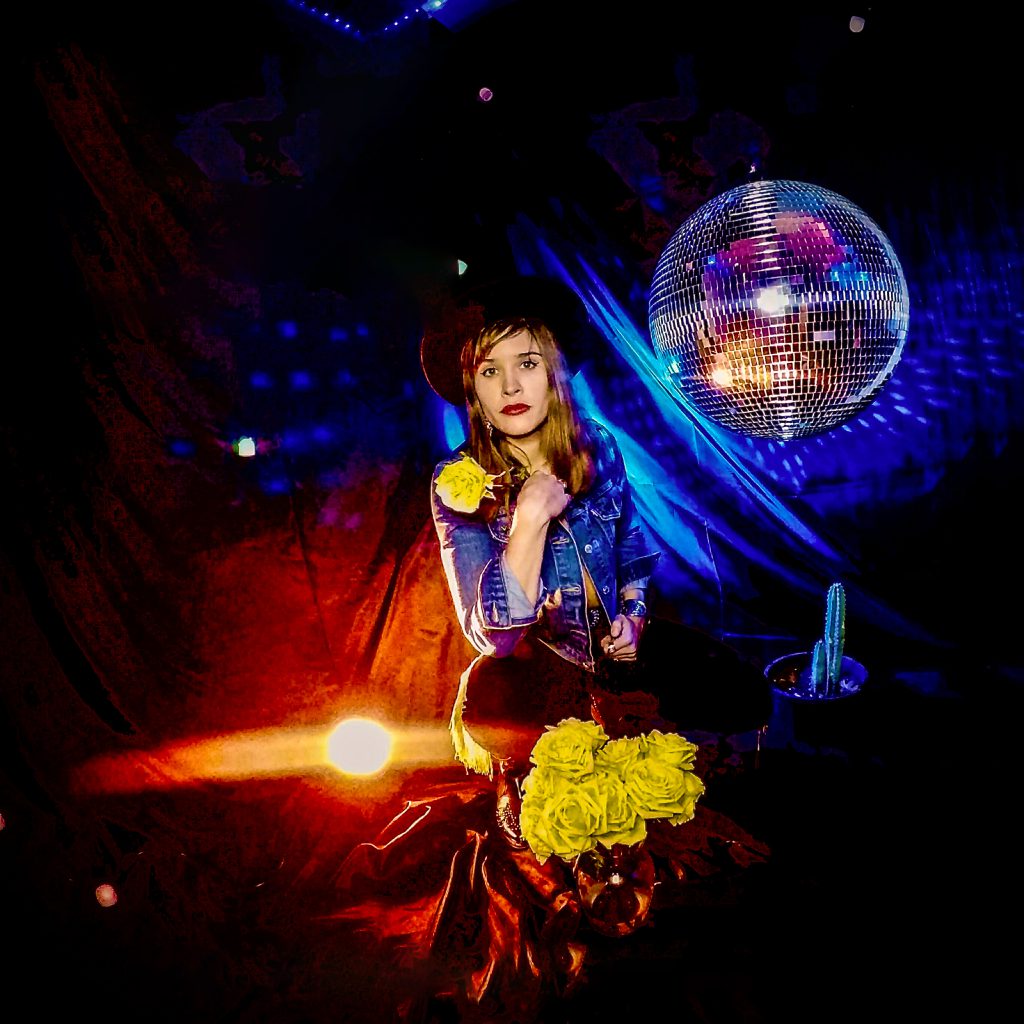 Originally from the Rocky Mountain state of Colorado, Ruby Dice has been steadily gaining attention for her electrifying performances across Texas and the Southwest.  Her first introduction to music came from playing Gospel music in her family church, Ruby’s style has since evolved to incorporate elements of soul, blues and pop music.  Gaining recognition for both her talent as a bassist, but also also a blossoming songwriter, Since living in Austin Ruby has played with dozens of bands of all different styles. The young musician has toured all over the country and has had opportunities to meet and play stages with greats like Brian Wilson, Dale Watson, and many more.

Ruby is consistently creating new music that blends multiple genres into an electrifying show that is a must see for any lover of artists like Alabama Shakes, Black keys, and classics like Janis Joplin and Bonnie Raitt.  Now based in Austin, TX, Ruby is quickly gaining the attention of various local media outlets.  In The Pocket Magazine writes:  “Based out of Austin, Ruby Dice band is a combination of two songwriters Ruby and Calloway Ritch. Together they create a mix of soul and rock n’ roll that fits just fine here in the heart of Texas. Dice’s soulful vocals and Ritch’s articulate but bluesy guitar make for a sparse, powerful combo. Any millennial rocker that grew up infatuated with the White Stripes and/or the Black Keys will easily dig what they hear in Ruby Dice.”  With new music on the horizon, Ruby Dice is an artist that any music lover should pay close attention to.