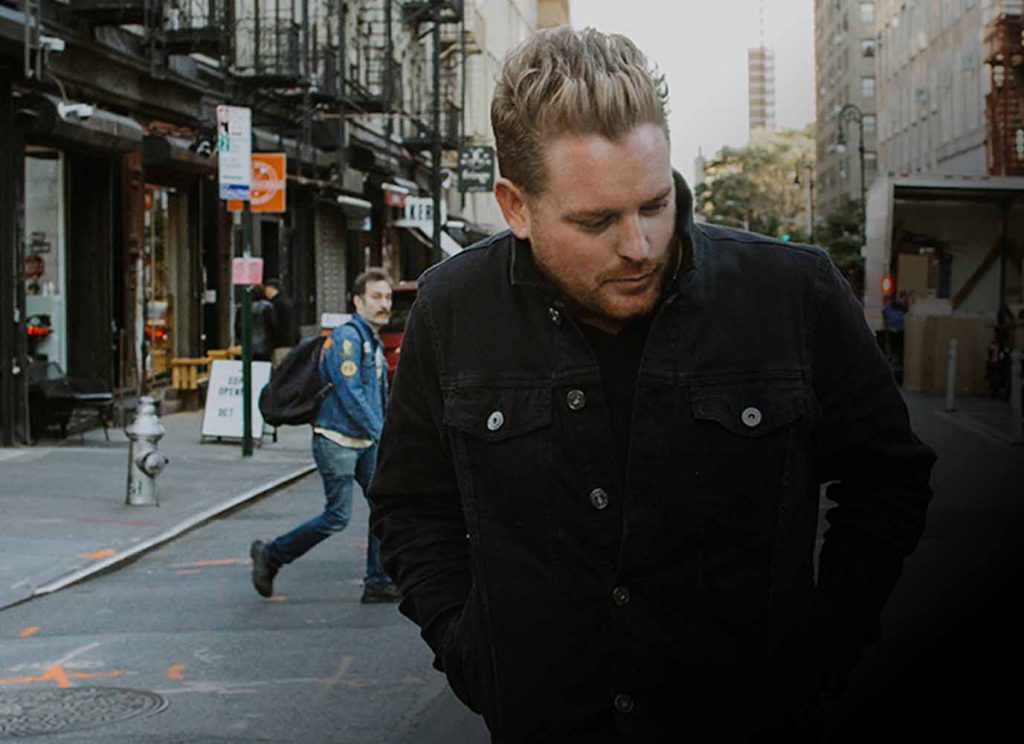 True artists know that music, like horizons and imaginations, has no limits. Just ask Rich O’Toole, a country songwriter with a passion for arena-rock performances who burst onto the Texas music scene a little over a decade ago. O’Toole has since forged a solid regional touring career bringing his high-energy shows to an increasingly large and dedicated fan base. Now, after years of touring and with the release of seven albums, O’Toole is garnering some national attention.

The broad appeal of O’Toole’s music, including early acclaim from his debut album Seventeen, fuels his ambition to reach an ever-wider audience. Having grown up in Houston, his strong Texas roots nourished that first album, earning praise from Americana Music Times (then called Texas Music Times) as the year’s “Best Album That No One Told You About.” O’Toole has since issued several additional albums including Kiss of a Liar, which features cameos from fellow Texas stars Josh Abbott and Pat Green, peaking at 73 on Billboard’s country chart, Jaded which hit #10 on the Country Music iTunes Chart and topped the Texas Music Chart three times, and American Kid, which debuted at #5 on the Country Music iTunes Chart and #43 on the National Billboard Chart.