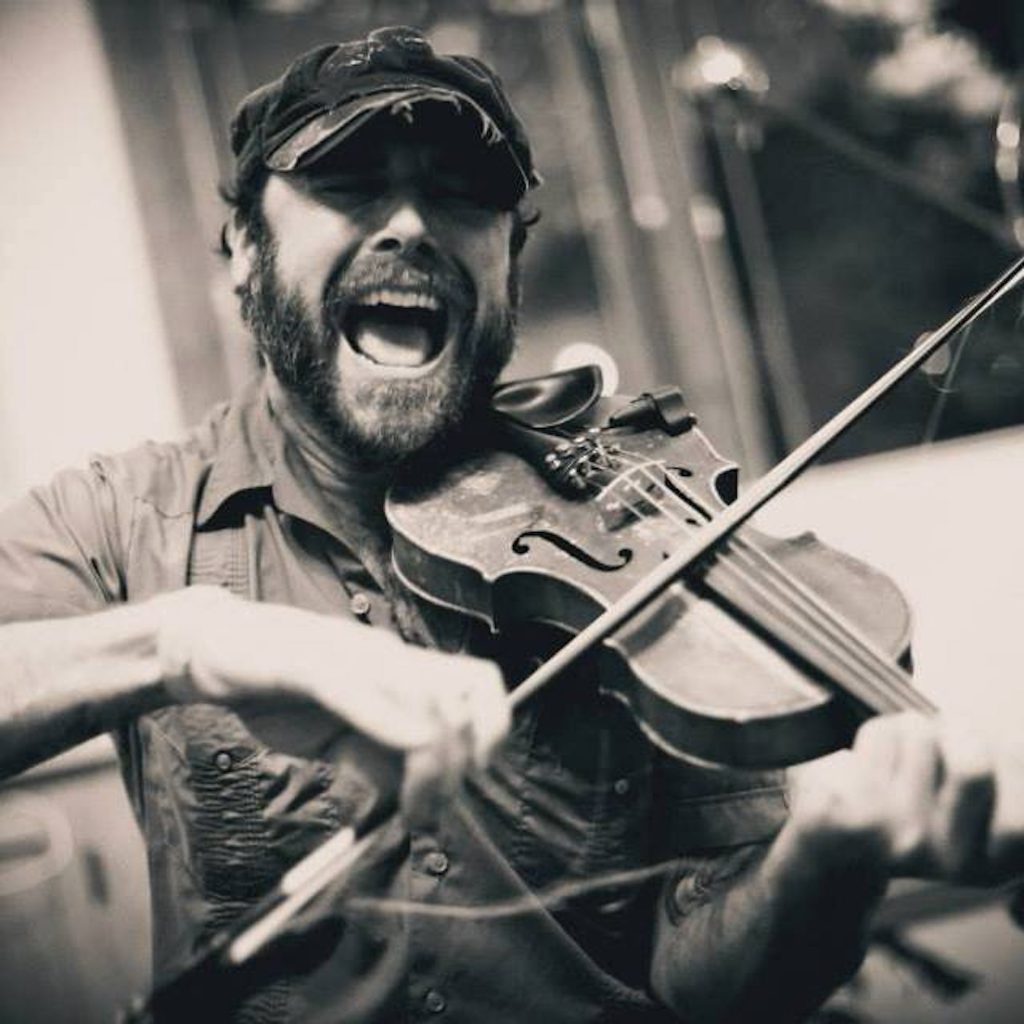 It’s been a long, cold, barren winter of six years and counting since Possessed by Paul James graced us with new music. The one-man musical marvel and award-winning full-time public school special educator is considered in the highest amplitude by those who have witnessed what he’s capable of, equating his performances to more of a religious experience than a musical presentation. A singer, songwriter, and multi-instrumentalist proficient at fiddle, banjo, and guitar, it’s only his adherence to the grassroots philosophies of music making and his refusal to give up his passion of helping children with special needs that has kept him out of the top echelons of popularity.

There’s plenty of good reasons for the musical drought the fandom of Possessed By Paul James has endured. Along with with his full time teaching duties and raising a family, he needed to have two vocal surgeries since he was last in the studio making a record. “The nature of being a school teacher, a public speaker, and a musician, you know, any ear nose & throat specialist will tell you that’s like a hat trick for getting a vocal surgery,” he says. “So there was some time where I needed to really learn how to sing fluidly and in a healthy way while preserving the opportunity to continue as a teacher and articulate, speak, without duress.”

But he’s back now, and readying the release of his latest album entitled As We Go Wandering on January 31st, 2020. The record finds Possessed by Paul James combining his passions of music and teaching like never before.

“All across the nation teachers see the same needs, fill the same roles, and ask the same hard and troubling questions: Students who are hurting, families fighting for the rights of their children, passionate teachers who constantly bear burdens that can become crushing,” he says. “Most troubling and devastating are the increasing numbers of human beings that are falling to violence within our schools. ‘Be At Rest’ provides an open image and feeling to all those hurting: ‘Raise up your voices, lay down down your sword and shield, be at rest. Come together on the foundations of peace and justice so we may heal, so we may help, so we may learn in order to do better for our children.’”

Part and parcel to that, a film called When It Breaks produced and directed by Todd Tue of Milk Products Media has been participating in early screenings across the country. The film follows Possessed by Paul James in 2017 when he took a break from teaching, loaded up his family in an RV, and went on a tour playing music, and speaking to teachers and others about the struggles facing special education.

Named Konrad Wert at birth, Possessed by Paul James grew up in a Mennonite family in southwest Florida, and now lives in Kerrville, TX. “It’s partly just because of the way we play, maybe it’s due to anxiousness or anxiety, I don’t know, but just close the eyeballs and get it out,” he says about his stage name and wild performances. “But also, Paul was my grandfather, James is my dad’s middle name—so it’s a reference to something bigger than me, that there is something greater than ourselves, something that we’re in together. It’s important for us to acknowledge and be honest about that—the good, the bad, and the ugly. We are more than just ourselves.”

Even without major label or radio support, Possessed by Paul James has garnered a strong following in the United States and Europe, and his song “Hurricane” became a fan favorite after it was featured prominently on NPR.