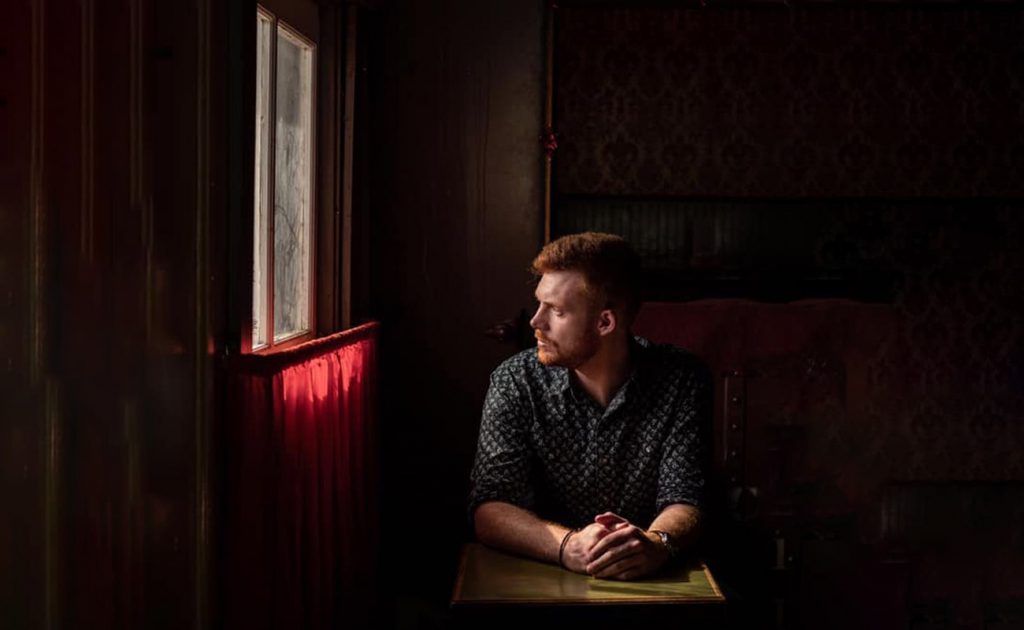 An Irish singer-songwriter, Pat Byrne has come a long way since his first deal with Universal. In late 2017, Byrne began his migration to Austin, Texas. Immersed in the Texas music scene, Pat penned several new songs and released the “Rituals” LP in October 2018. In 2019, Pat took the US by storm, with breakout performances at the 30A Festival, SXSW, Kerrville Folk Festival and the Americana Festival.
“The raspy melodic soul of Byrne’s voice recalls the emotional spells the late Austin troubadour Jimmy LaFave used to cast, though Byrne’s songwriting bears a distinctive Irish stamp. He’s more contemporary than strict traditionalists, putting him more in the league of Glen Hansard or Luka Bloom.” Peter Blackstock, The Austin American Statesman
]
“Pat Byrne lives in Austin and traffics in the kind of earnest roots rock championed by artists like Shakey Graves. His voice and songwriting chops show the reason he’s attracted a lot of attention. Look for a big second act from this artist.” Tom Thornton, Riff Magazine
A sophomore LP out in mid-2020, has an edgier feel underscoring both emotional depth and greater confidence, while blending new influences with his rich Irish heritage.
Pat Byrne's Website: patbyrne-music.com