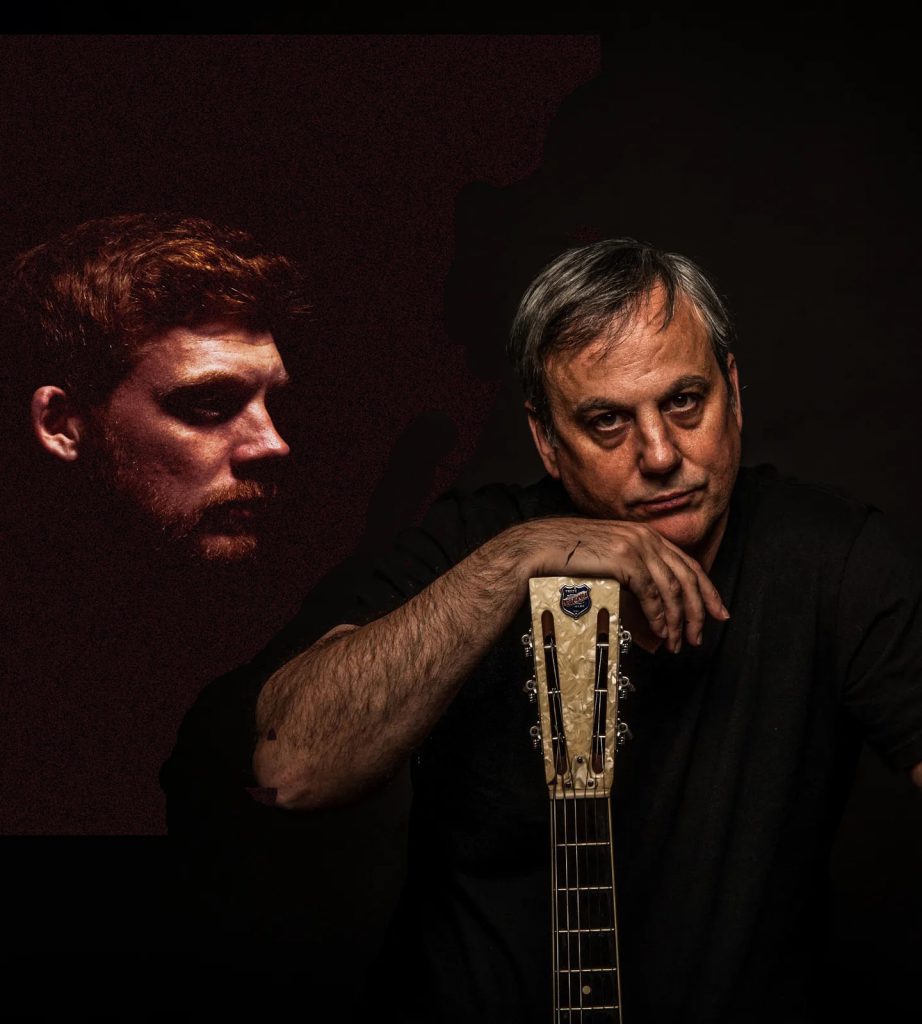 JOHN EGANS’s wide body of work which includes the lo-fi sonics of his 1995 debut The Gin Diaries, through the quiet introspection of Paperhalo (2001), to the electro stomp of Secret Religion (2006) documents the progression of an artistic life. His new album Magnolia City follows the notion of finding something new in something old. Often performing solo, Egan’s guitar style includes, in effect, playing bass, lead, and percussion, all at the same time. He says, “the rarefied air where Lightnin’ Hopkins met Townes Van Zandt serves as an inspiration and an ideal.”