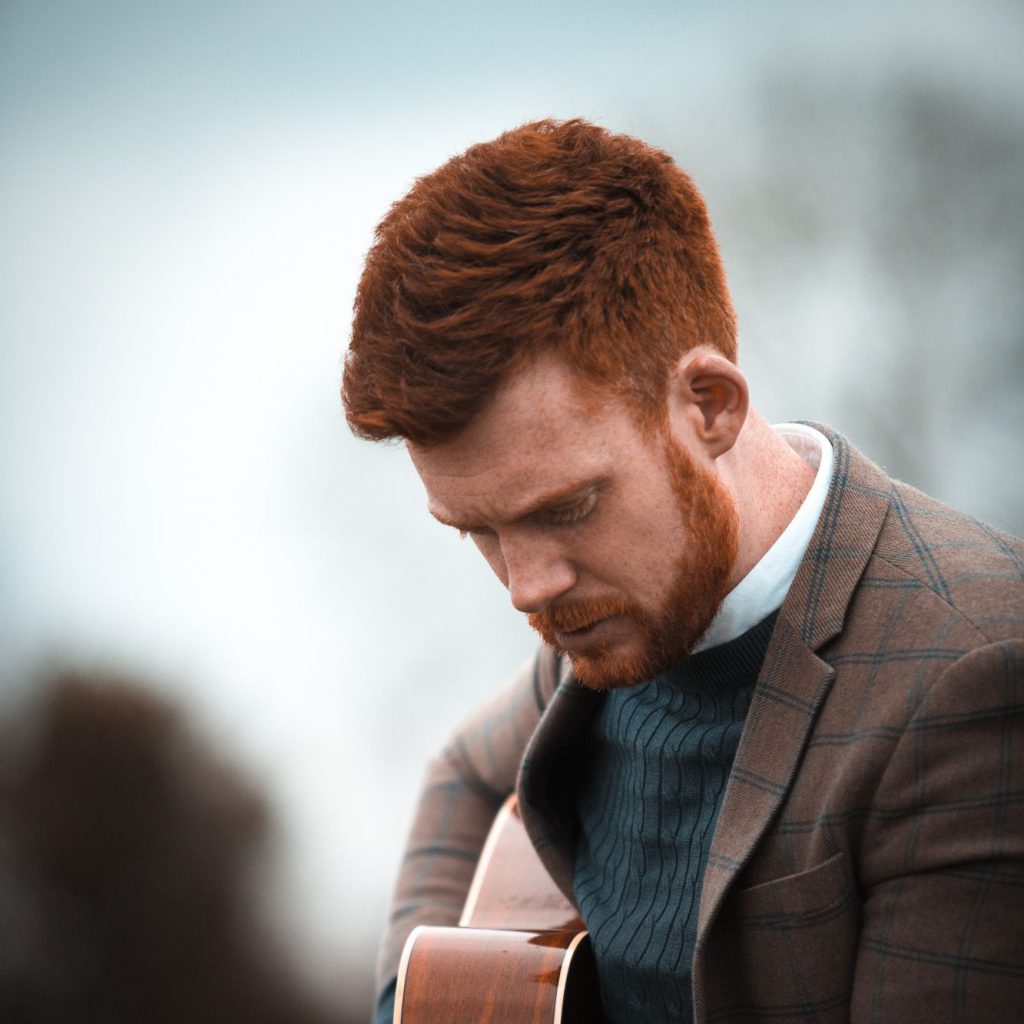 PREMIERE: Pat Byrne brings his music Into the Light

Ireland and Texas may be geographically distant, but musically, they share introspective lyricism and raw, from-the-heart emotionality, both found in abundance in Pat Byrne’s work. After the release of his first album, Byrne moved from Ireland to Austin, TX, where he immersed himself in the genius of artists like Townes Van Zandt and Guy Clark, and released another successful album, Rituals.

Originally, this new album Into the Light was to begin recording in March of 2020. When the pandemic hit and forced the album to tread water, Byrne thought about what was important to him, and channeled his energy into his craft and the upcoming record. Now, Into the Light intermixes intimate confessionals with exhilarating rock ‘n’ roll, for another rare treat from the gruff-voiced transplant.

Byrne told Elmore how he views the album’s arc: “Each song was written from a specific perspective with unique characters, ideas and feelings. Taken together, the album has an arc, starting in a darker place, dealing with separation, grief and depression, but becomes more hopeful and redemptive towards the end. Dark times come to all of us, but they need to be experienced and lived through so one can emerge stronger in the ‘Light.’”