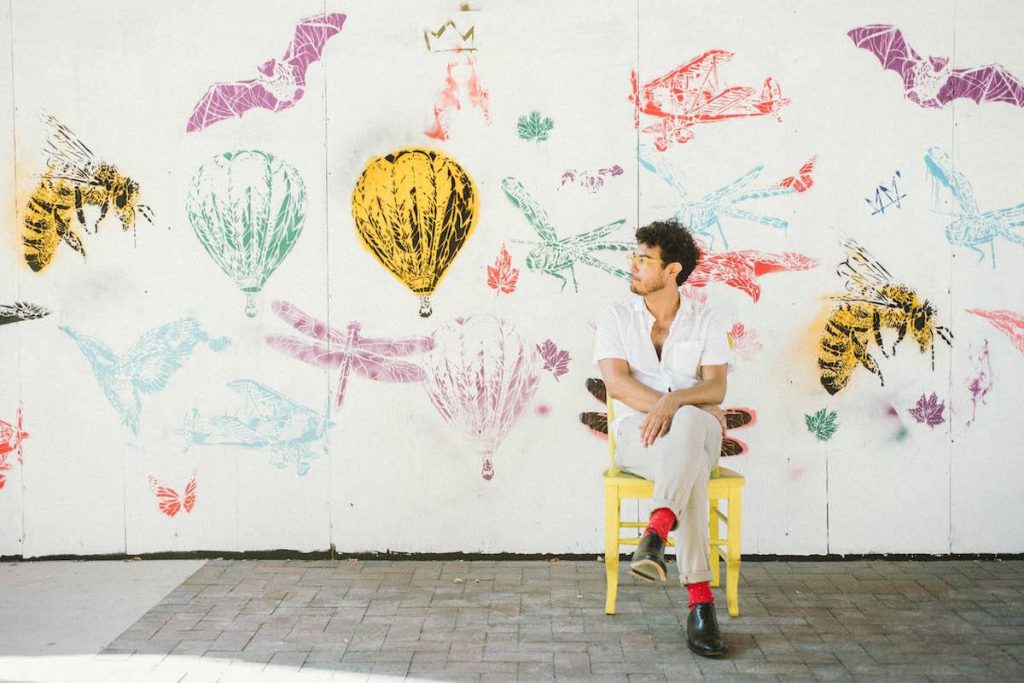 Buenos Diaz has released 2 full length records and 2 EP’s to date while 2019 is seeing them release 1 new single a month throughout the entirety of the year. 98.9 KUTX has coined their recordings as “lo-fi loveliness and analog excellence” while No Depression Magazine said “Diaz guitar work blew me away”. Whether it’s gritty Texas blues, in your face NY punk, retro new wave, or contemporary folk, Buenos Diaz is sure to fit a taste of Texas in each song.well on his way to breaking into the mainstream ~ SKOPE MAGAZINE

A true front man ~ TOO MUCH LOVE

Reaching a new peak with his art ~ THE INDIE SOURCE

Great solos and riffs that any listener would like  ~ WLOY RADIO