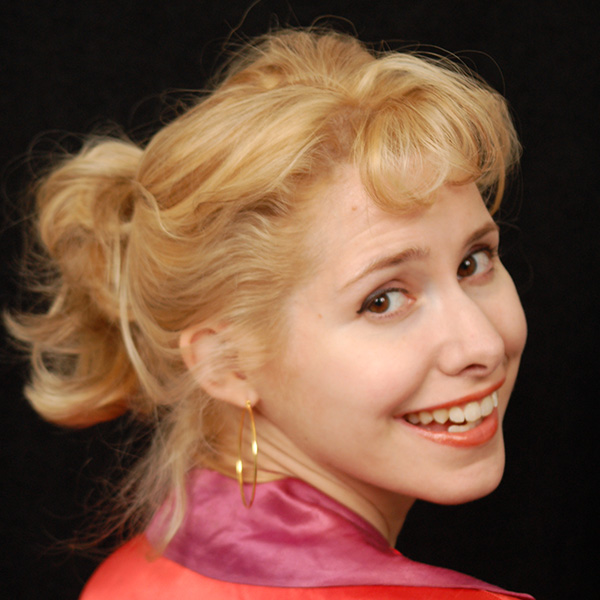 Nellie’s music has been heard on Mad Men, Boardwalk Empire, Weeds, Grey’s Anatomy, NCIS, Nurse Jackie, and SMILF, and she has appeared on TV shows including The Late Show with David Letterman, Conan, Ferguson, and The View.  Nellie has made numerous radio appearances on NPR’s Mountain Stage, A Prairie Home Companion, eTown, and Marion McPartland’s Piano Jazz.

The Chase Brock Experience produced a ballet of her third album, Obligatory Villagers, and she contributed the forward to the 20th anniversary edition of The Sexual Politics of Meat.

Her writing has also appeared in The Onion, Interview and The New York Times Book Review.

“Thanks to (McKay), the Great American Songbook has a living, breathing present as well as a glorious past” – Boston Globe

“McKay comes on as a Harlem Holly Golightly, a social activist with a disarming mastery of pop vernacular.” – Los Angeles Times

“…a sly, articulate musician who sounds comfortable in any era” – The New York Times

“McKay must have been genetically engineered under an oyster shell in New Orleans’ Frenchman St.. a bizarre sense of busker authenticity…witty, bright, and gloriously inappropriate.” – Theater Mania

“Her last two ‘cabaret’ shows I saw have been jaw-dropping. They both completely subverted the genre,” said David Byrne, … Among Ms. McKay’s charms, Mr. Byrne said, are the ways she playfully mixes what he called a “tragic noir vibe” with her “wicked sense of humor.” – The Wall Street Journal

The one thing certain about Ms. McKay is the size and range of her talent..” – The New York Times