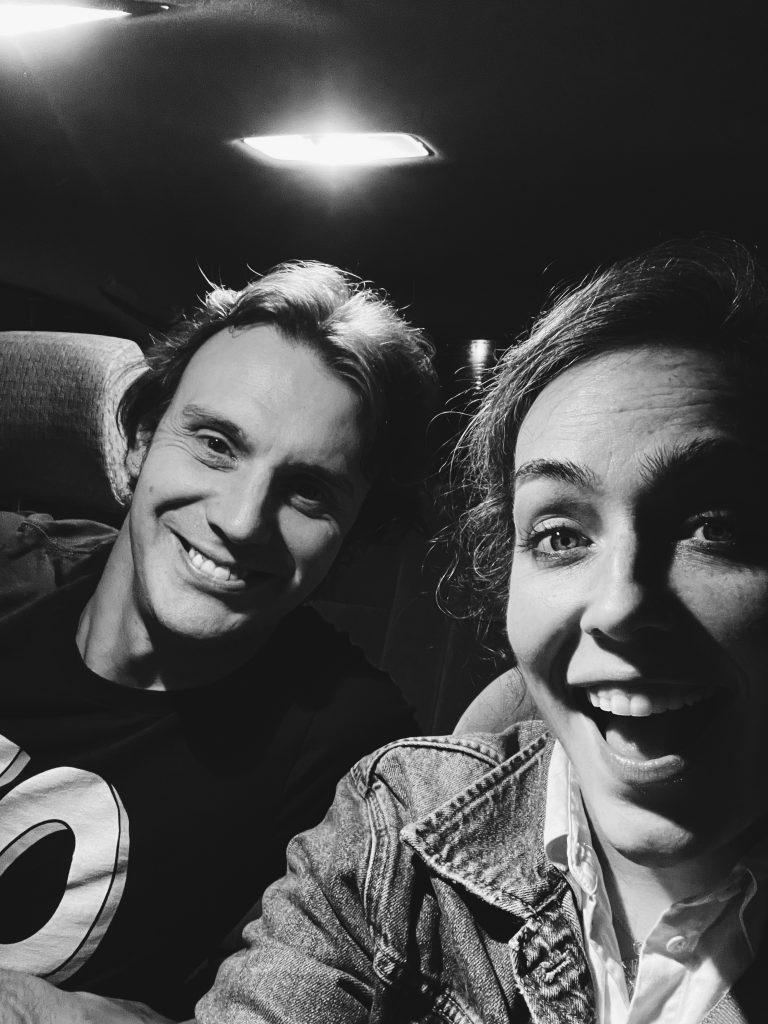 Described by Texas Music Magazine as “one of Austin’s most dynamic new singer-songwriters,” Natalie Price’s ethereal, one-of-a-kind sound refuses to fall neatly into one category.

The British born Ben Jones is part of the acclaimed duo Beat Root Revival (with Andrea Magee). But he’s also an accomplished solo artist with years of touring on his own!