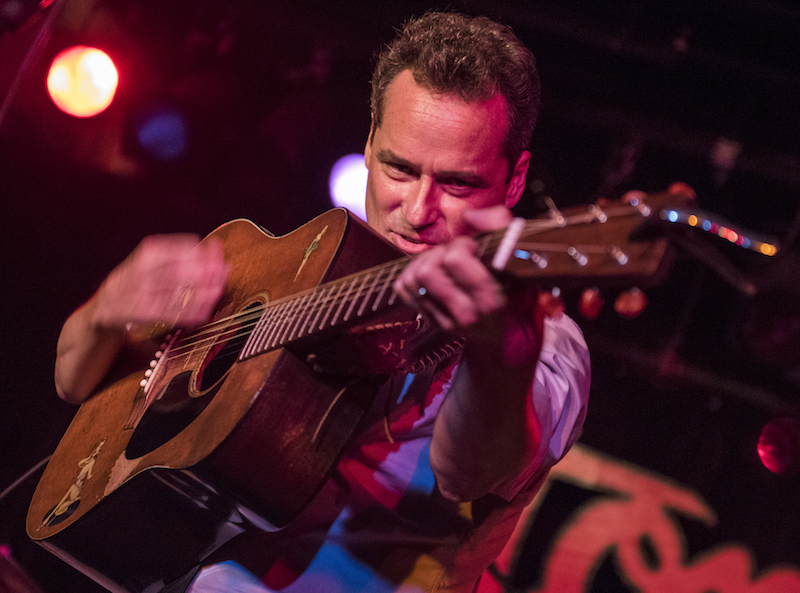 Monte Warden spent time as a honky-tonking teenager and a renowned purveyor of old-school country music. He has made his living as a songwriter and a singer. He has seen a lot of the music industry in 35 years, from when he started playing gigs with Austin’s beloved Wagoneers to when he wrote hits for guys like George Strait. He started around the time LPs yielded to CDs and stuck around long enough to see CDs give way to downloads.

So being a singer, songwriter and leader of multiple bands during a pandemic is just the next step for Warden.  The show will also be streamed for fans, because Warden has learned over the years to adapt formats to the people who want to hear his music.

“I never in a million years imagined I’d be presenting my music the way I’ve been doing,” he says. “But I’ll say this: Doing livestreams has been a Godsend and a miracle for me and my family. And not only financially, but also spiritually. This is something I’d never have done if not for what is doing on. And when this is all over, I think we’ll still do something like it. It’s the next thing in a changing business.”

Over the past few years, Warden has split his time between the reunited Wagoneers and a new project, Monte Warden and the Dangerous Few.