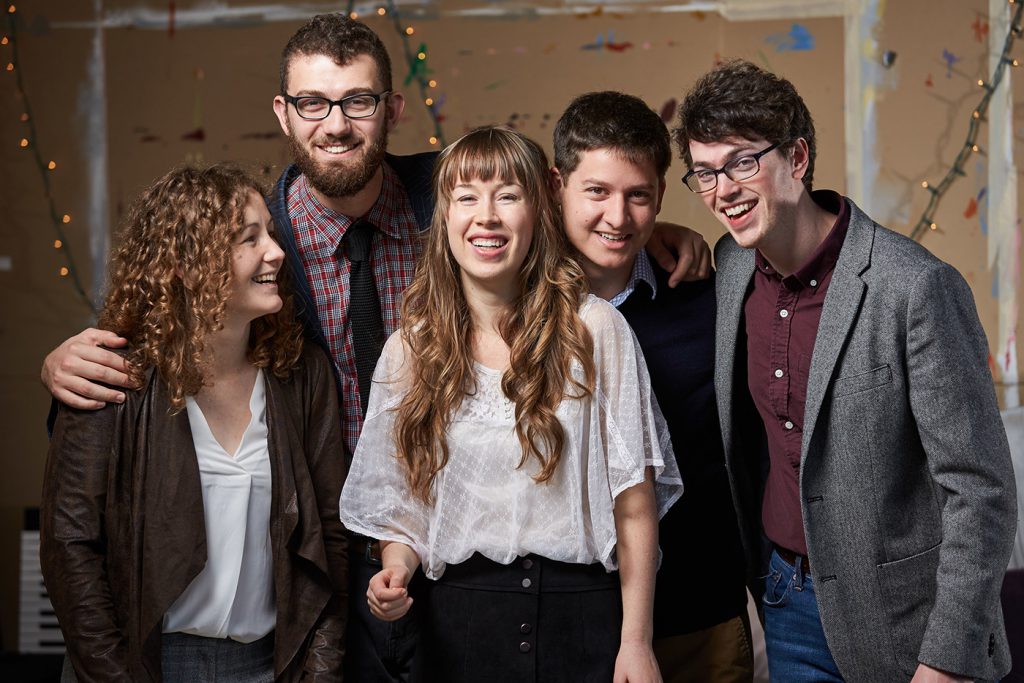 The band requests that attendees keep their masks on when they are away from their table.

“Serious players who have serious fun, Mile Twelve is a group to watch in the coming decade.” －TIM O’BRIEN

Although their sound is rooted in traditional bluegrass, Mile Twelve surveys a broader landscape on their newest album, City on a Hill. All five band members bring their own influences and observations into the music, resulting in a project that feels contemporary, thoughtfully crafted, and relevant.