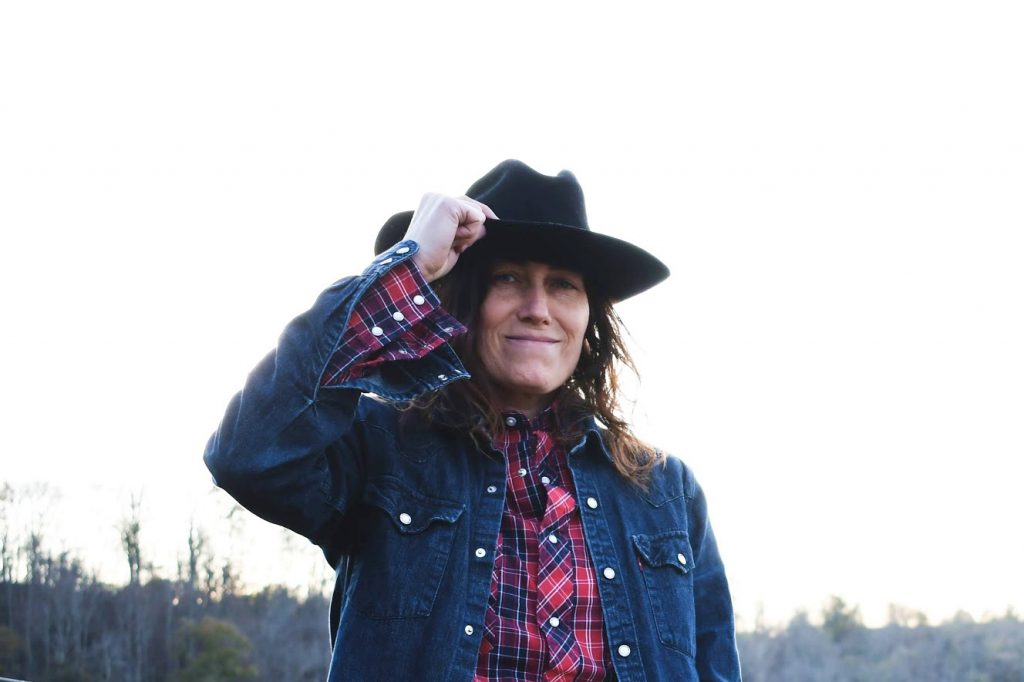 Not unlike Loretta Lynn, Melissa Carper is giving us scenes and stories and vignettes that kind of play out between home and the honky-tonk – NPR“

But make no mistake about it, Daddy’s Country Gold isn’t just an ambitious solo album. It’s a brilliant revelation of what some have known for years, and what many others are about to find out: Melissa Carper is one of the greatest classic golden era country singers and composers of this generation.
Saving Country Music

Daddy’s Country Gold showcases Carper’s ability to stretch out a note or a phrase to pull at our hearts, and her artful way of delivering a lyric with the just-right emotional power imbues these songs with a power that stays with us long after the final notes fade. – Folk Alley

Singer-bassist Melissa Carper sounds like a voice from a bygone era…Evoking the cool, smoky croon of a lounge singer, Carper gives some winking commentary about having a good time. – Rolling Stone Country

It’s a tricky thing that Carper has done. She clearly revels in recreating the music of her heroes, carefully preserving the sense of romance and immediacy of the old classics. Yet by bringing her own experiences into the canon, she is unearthing a history that includes so many more of us, finally allowed to speak out through memories forgotten due to silence and taboo. – No Depression

Through two previous solo albums and three side bands, Melissa Carper’s worked a number of styles to find the fit for her voice, and it finally comes together spectacularly with Daddy’s Country Gold. – The Austin Chronicle

The album is real deal country music, the kind that dabbles freely in blues and jazz and swing, and it funnels every ounce of charm and honeysuckle that Carper lends to her ensemble work and amplifies it exponentially – The Arkansas Times

Daddy’s County Gold stays light on its feet, and Carper sings with ease…Carper is a first-rate songwriter, as her new music demonstrates. – Nashville Scene

There’s so much to recommend about Daddy’s Country Gold, the dazzling new album by out singer/songwriter Melissa Carper, it’s hard to know where to begin. – The Bay Area Reporter

A new batch of songs from Melissa Carper is something to smile and rub your hands together about like waiting for permission to cut into an apple pie. – Saving Country Music

Right away, you can tell that you’re in for an album that is much different than what you might ordinarily hear. – Glide Magazine