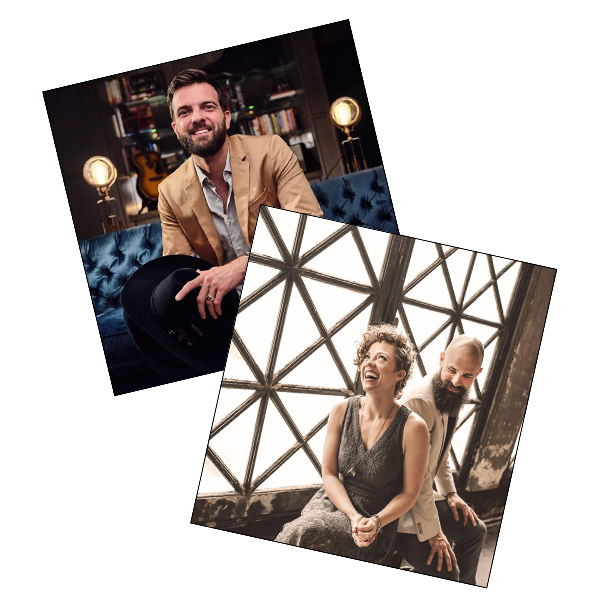 Max Flinn & My One and Only

Houston native, Max Flinn has teamed up with legendary Nashville producer / songwriter /musician, Bobby Terry (Willie Nelson, Luke Combs, and Garth Brooks) on his new album, Meant to Be, which was released on March 5th, 2021.
The album, which was recorded in Nashville, features tracks he co-wrote with Terry (Brad Paisley, Trisha Yearwood, and Faith Hill) and David Tolliver (Tim McGraw, Wynonna, and Brantly Gilbert). The project features Kenny Chesney guitarist Jon Conley, winner of the Academy of Country Music (ACM) Guitarist of the Year Award, and a 2-time winner of the CMA Award Musician of the Year Brent Mason, and multi-GRAMMY award-winning fiddle player and member of The Time Jumpers, Larry Franklin.

My One and Only

Emotionally-honest lyrics will bid you to wander through hidden scenes in their lives, accompanied by raw vintage guitars and the intimate harmonies that only life-long lovers could discover.  Uncovering the pursuits of purpose and love, with the triumphs therein, and exposing the pains of severed relational connections, My One And Only reaches into the expanses of their hearts to bring up lyrics that will cause you to wonder if they have been reading your diary.