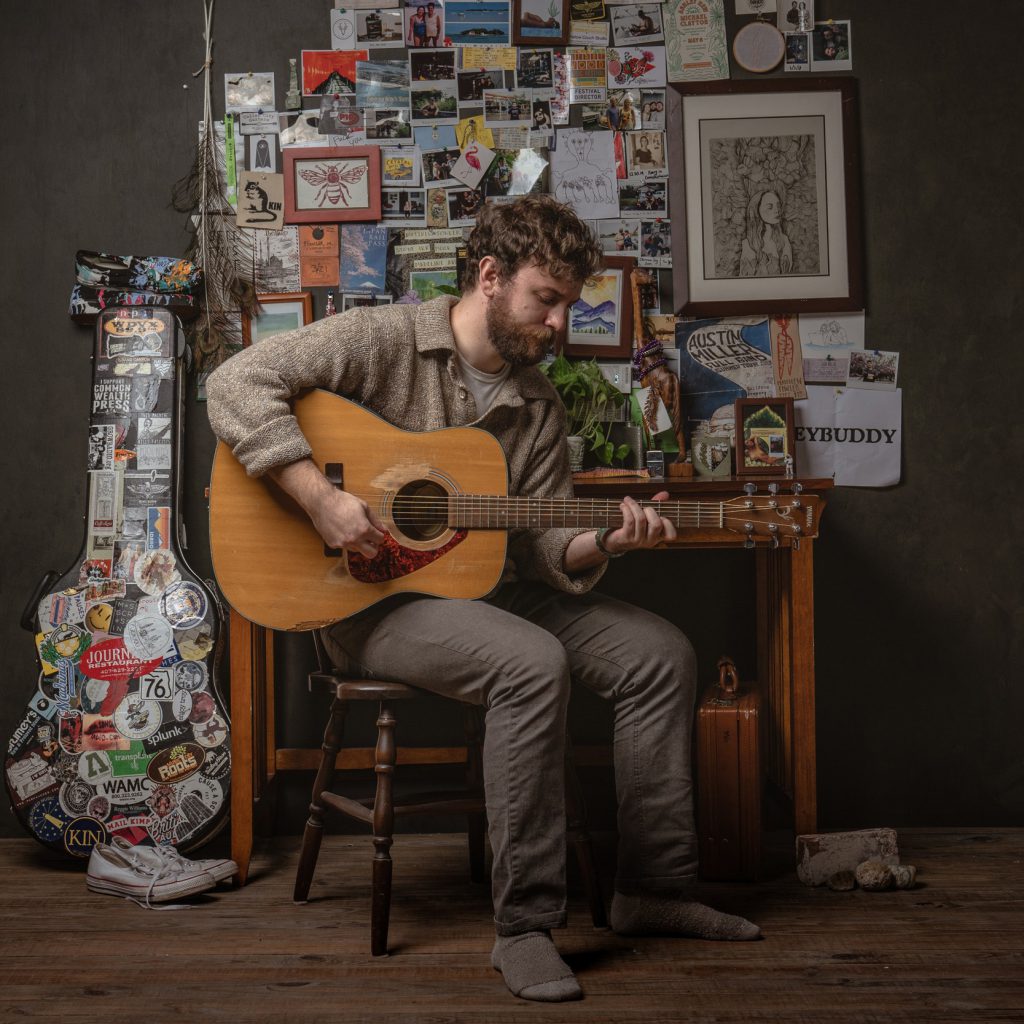 Florida-based artist, Matthew Fowler, is the perfect storm of all the essential singer-songwriter elements: a flawlessly raw yet organic voice, intricate melodies, compelling musicianship, and an overwhelmingly rich and rootsy sound. He released his homegrown debut album, “Beginning”, comprising of songs written between the ages 14 and 19 years old. The record, which was recorded live in his kitchen back home in Orlando, was first singled out by American Songwriter Magazine who hailed: “Fowler shows the same mastery of earnest, strummy, songcraft as established artists like Damien Rice and Ben Howard.”

Since the album’s release, Fowler’s musicianship has been lauded by notable publications such as The Bluegrass Situation, CMT Edge, Acoustic Guitar Magazine, and Huffington Post.

Fowler’s stage dynamic has formed into a capturing experience; he’s performed live on various NPR affiliates, has an Audiotree session under his belt, and has opened acts like Richard Thompson, Damien Jurado, The Weepies, Sea Wolf, Angel Olsen, and many more.

PBS’ nationally syndicated “Music City Roots” applauded Fowler’s songwriting stating, “He shows poise and command way beyond his years. He delivered his lines over muted, minimal acoustic guitar and then answered those words with explosive chordal bursts, like punctuation”.

Matthew’s fervor for performing live will see him back out on the road, where he’s transitioned into a national touring artist. He continues honing new tunes and has a new record slated for a 2021 release with Signature Sounds.