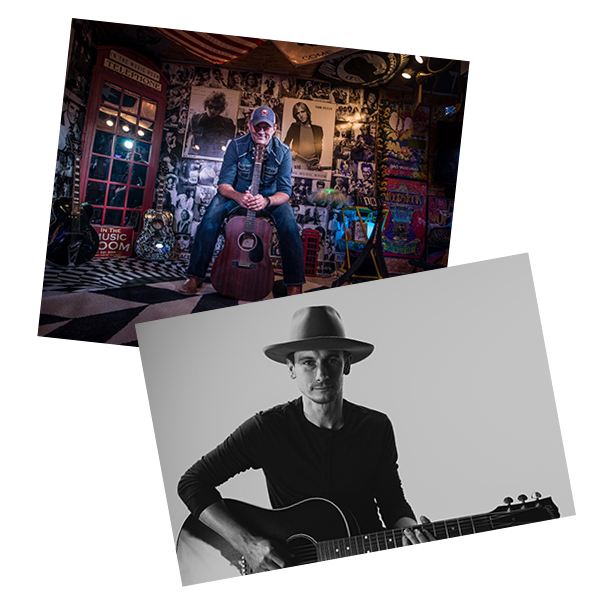 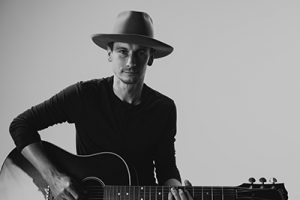 Matt Parrish is the front man for the band Market Junction, that’s been traipsing through the obscure Texas landscape of americana music for the past decade.  Along with his co-writer and co-founder of the band, Justin Lofton, Parrish has racked up accolades and awards for his songwriting prowess across rock, country and folk genres.  Market Junction’s last release, Burning Bridges received praise from publications such as American Songwriter, The Bluegrass Situation and The Indy Review.  Parrish has developed a knack for sad songs and funny stories as he’s been commanding rooms from behind a microphone for over a decade. 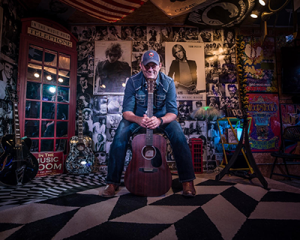 “Some songwriters spend precious time struggling to find their truth and make it rhyme. Others just pick up their guitar and tell it. Scott Sean White is one of the others.” – Jack IngraM

“Vocally, White’s exceptional. Lyrically sharp, melodically masterful… this is where Country music should be… One of the year’s best.” -Americana Highways

Scott Sean White makes his home these days in Poetry, Texas, a perfectly named little town for a songwriter’s songwriter. Releasing his first album, Call It Even, earlier this year, White has been storing up the raw materials that became these songs for over 40 years. He’s a storyteller both in his songs and the banter in-between songs, laying out his life experience – his faith and struggles – and intertwining it all with his craft. A staff songwriter in Nashville where he spends two weeks each month writing, performing, and recording – he recently had two of songs, “God Bless the Boy” and “Made a Home” released by the Texas country superstar Cody Johnson on his newest album that came out in October. Scott’s own live show is starkly honest, transparent, and eye-opening, full of laughter and a probably few tears, too.
Policies | Terms of Use