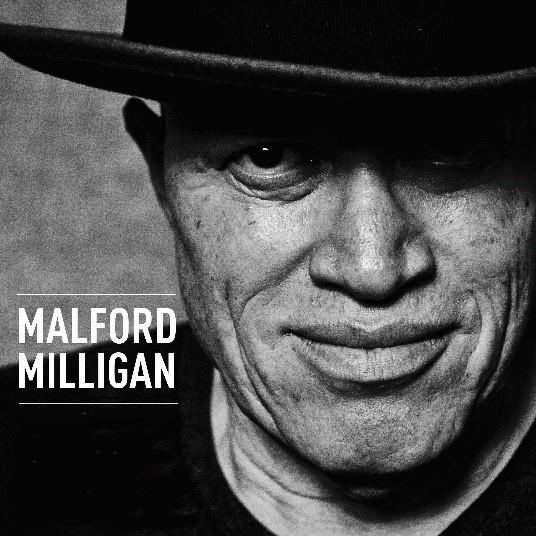 Malford Milligan is an American, Austin, Texas-based soul, blues and gospel singer who has been compared to Otis Redding, Al Green and James Carr.

He is an eight-time award-winner as “Best Vocalist” at the annual Austin Music Awards (last awarded in 2015).

In 1994, he helped form and fronted the Texas supergroup, Storyville, with guitarists David Holt, David Grissom, and the rhythm section from Stevie Ray Vaughan’s Double Trouble, which included bassist Tommy Shannon, and drummer Chris Layton. The band released three albums: Bluest Eyes (1994), A Piece Of Your Soul (1996) and Dog Years (1998). As a session singer, Milligan was in great demand.

He toured and worked on albums together with other outstanding musicians, including Doyle Bramhall II, Marcia Ball, Alejandro Escovedo, Sue Foley, Eric Johnson, Stephen Bruton, Chris Smither and Hal Ketchum. During this period he also expanded his horizons from strictly secular music, releasing the two Gospel albums The Gospel According to Austin (2000) and The Gospel According to Austin, Vol. 2 (2001).

For several decades, Malford has been the lead-singer at the weekly Blue Monday nights at the legendary Antone’s Nightclub, in the house-band that was (and still is) lead by Derek O’Brien, one of the most respected blues-guitarists all through Austin’s musical history.