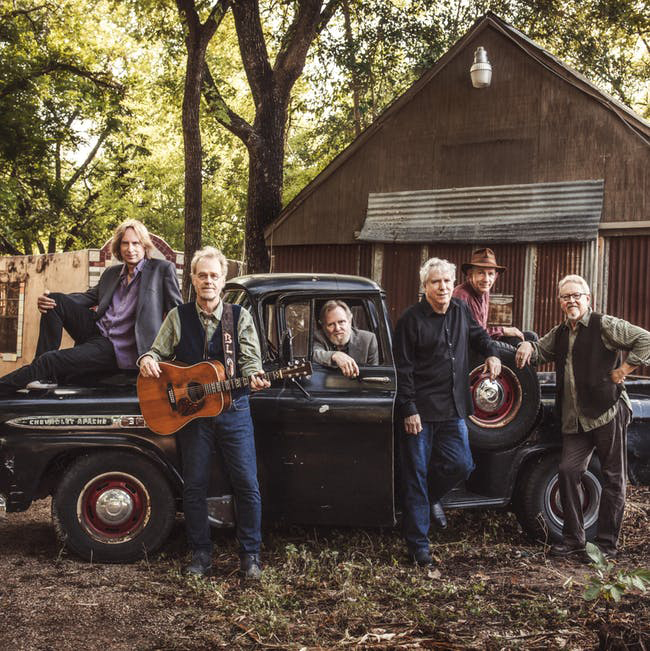 The Progressive Country scene of the 1970s put Austin on the international music map when “Willie and Waylon and the Boys” came to town. Now that same magic lives again in The Lost Austin Band which features players who logged the studio hours and the stage time with the top performers of this influential era of Texas music history.

The media critics of the period called it “Progressive Country,” but the band prefers to call their repertoire a collection of world-class compositions created by some of the finest songwriters in Texas. The Lost Austin Band celebrates the fantastic songs and songwriters who helped launch the musical momentum that continues in Austin to this day. Gary P. Nunn, Bob Livingston, Bill Browder, Dave Moerbe, Patterson Barrett, Ernie Gammage, and Craig D. Hillis, each with long careers of their own, return to their musical roots as The Lost Austin Band with the songs that created this special time in Austin’s musical history.

Rooted in one of the most creative periods of Texas music history, The Lost Austin Band is made up of players who were instrumental in the original recordings and interpretations of these exceptional songs. All are members of the Texas Music Legends Hall of Fame. Music fans across the nation can now enjoy an advanced guard of performers who have carried the essence of exceptional Texas songwriting into the twenty-first century.