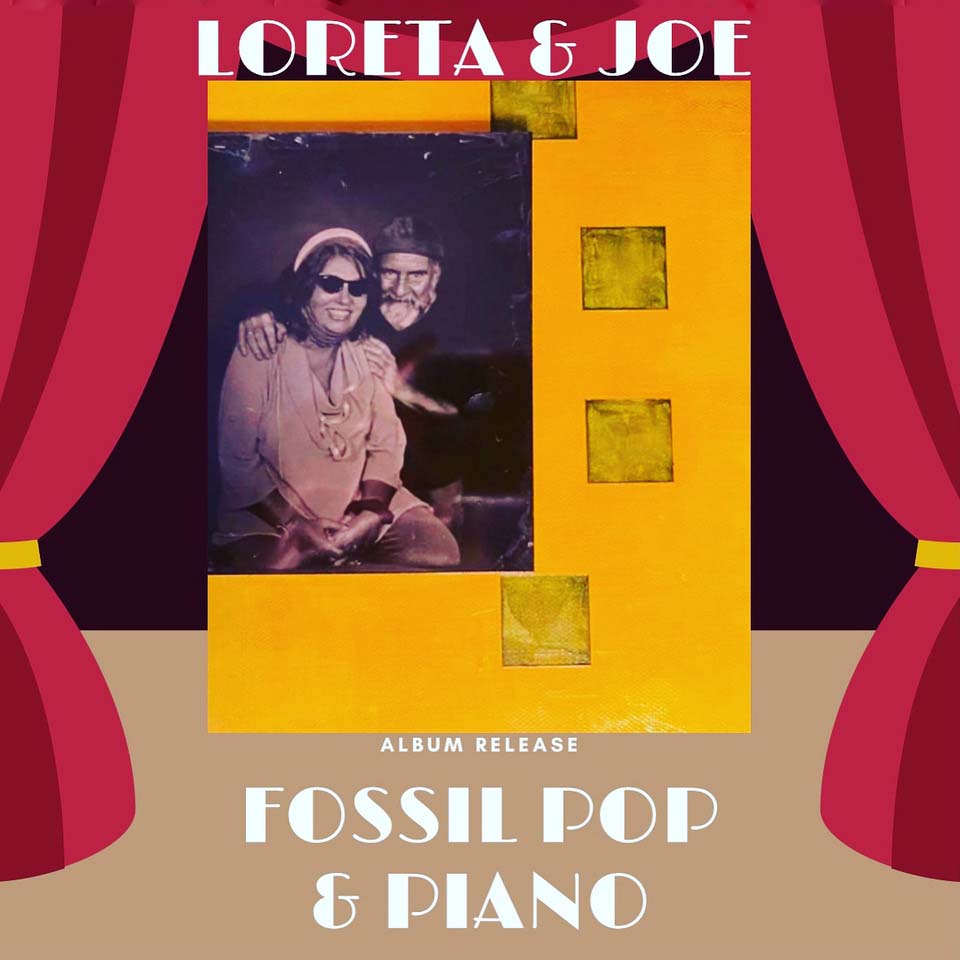 Croatian-born Houstonian Loreta Kovacic moves between the classical and pop milieus as fluidly as her fingers dance around the ivories. Her show has distinctively cabaret feel to it, filtered through her “larger-then-life personality” (Culturemap Houston 2010). She was nominated for a Grammy for her original children’s album “Brother Tadpole classics” in 2011.

Loreta Kovacic AKA “the Alchemist”, “the Texas Slav” and “Dr. K” is a musician who knows how to transform herself and live a charmed musical life.  A bad case of tendonitis halted her classical piano career, but at the same time, it shaped her into an artist that she is today. “Loreta Kovacic-Parani is an incredibly talented singer-songwriter-musician. No one can put this woman in a box.” (Jo Hanna, Baton Rouge review 2019)

Music from Loreta”s seven albums (Fugitive Visions, Piano Notturno, Cantabile, Brother Tadpole, Space Wiggs, Slavic & Western and House of Gilda Haas) has been played on the International Space Station.  As a singer-songwriter, Loreta can be found performing anywhere from McGonigel’s Mucky Duck, the Museum of Fine Arts and Discovery Green in Houston to Carnegie Hall in New York.  She loves performing and collaborating with her brother, Croatian cellist Stanislav Kovacic and her dedicated theremin player, Joe Parani.