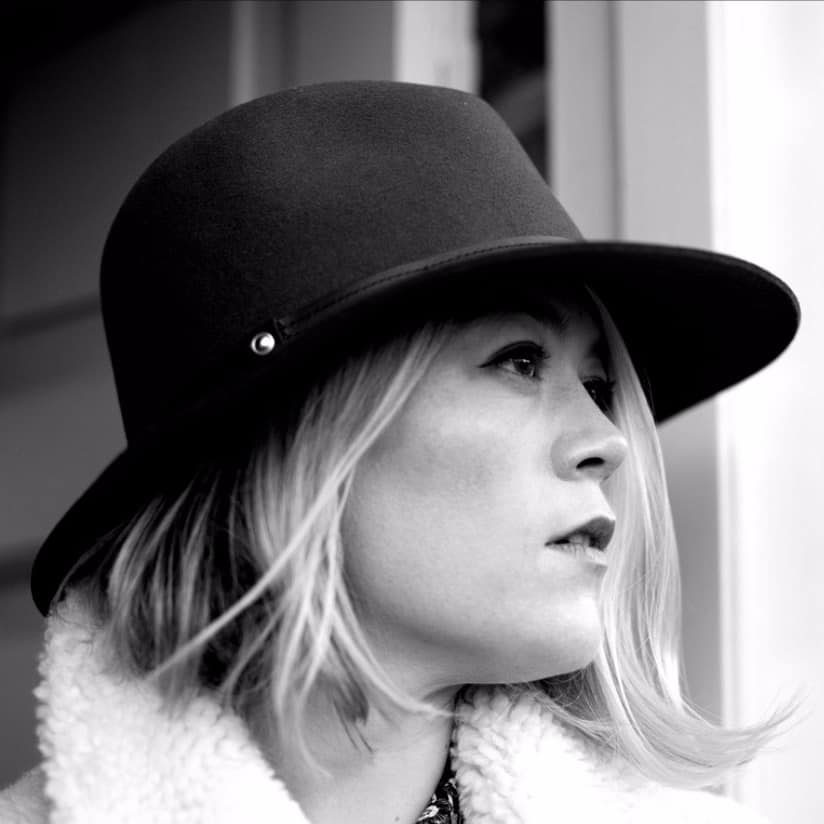 …from Americana and Gospel-flavored soul to shimmering Pop anthems and touches of Jazz.”– BILLBOARD

“The vocals are stunning.”– DITTY TV

While best known for her stop-you-in-your-tracks voice, Liz has steadily developed a reputation as an accomplished songwriter, crafting intimately personal portraits through her music.

Liz’s songs have won some of the most prestigious songwriting competitions in the country, including the BMI John Lennon Songwriting Competition. With five albums to her name, Liz’s music has been featured on TV shows such as ABC’s “Beauty & The Beast”, Lifetime’s “Army Wives”, and MTV’s “Scream”.

The latest release, ‘Weightless’, is the highly anticipated follow- up to Longley’s eponymous 2015 Sugar Hill Records debut, which earned accolades from critics, who proclaimed the album “a thing of beauty,” (Popdose), and praised her “captivating stories set to tunes that will be running through your head after a single spin.” (American Songwriter).

Find more artists and live performances at McGonigels. For more information, send us a message on our Contact Us page.