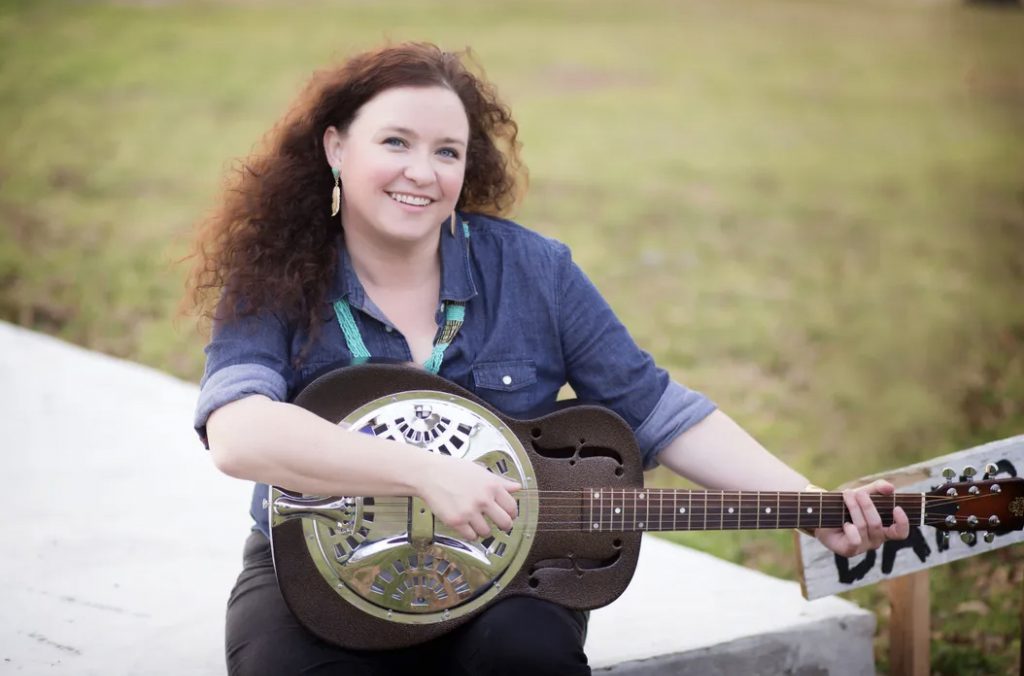 Tennessee Colony is a collection of ten songs about family, faith and home inspired by the small East Texas town of the same name (pop. 150), where Koch’s mother’s family settled in the mid-1800s and in whose red clay ground many generations of her family were laid to rest. Several of the songs are based on stories her grandparents shared with her while she was growing up.

Tennessee Colony is the third full-length release for the seventh generation Texan and her first for Berkalin Records, with which Koch signed in 2013. It follows The Shadow of This Town (2010) and Redemption (2009), as well as the 2008 EP, The Barn Burner. Koch also released a side project in 2013 called The Grievous Angels with songwriters Lainey Balagia and Debbie Byrd, which earned the trio a Houston Press Music Award for Folk/Americana and a Texas Music Award for Vocal Group of the Year.