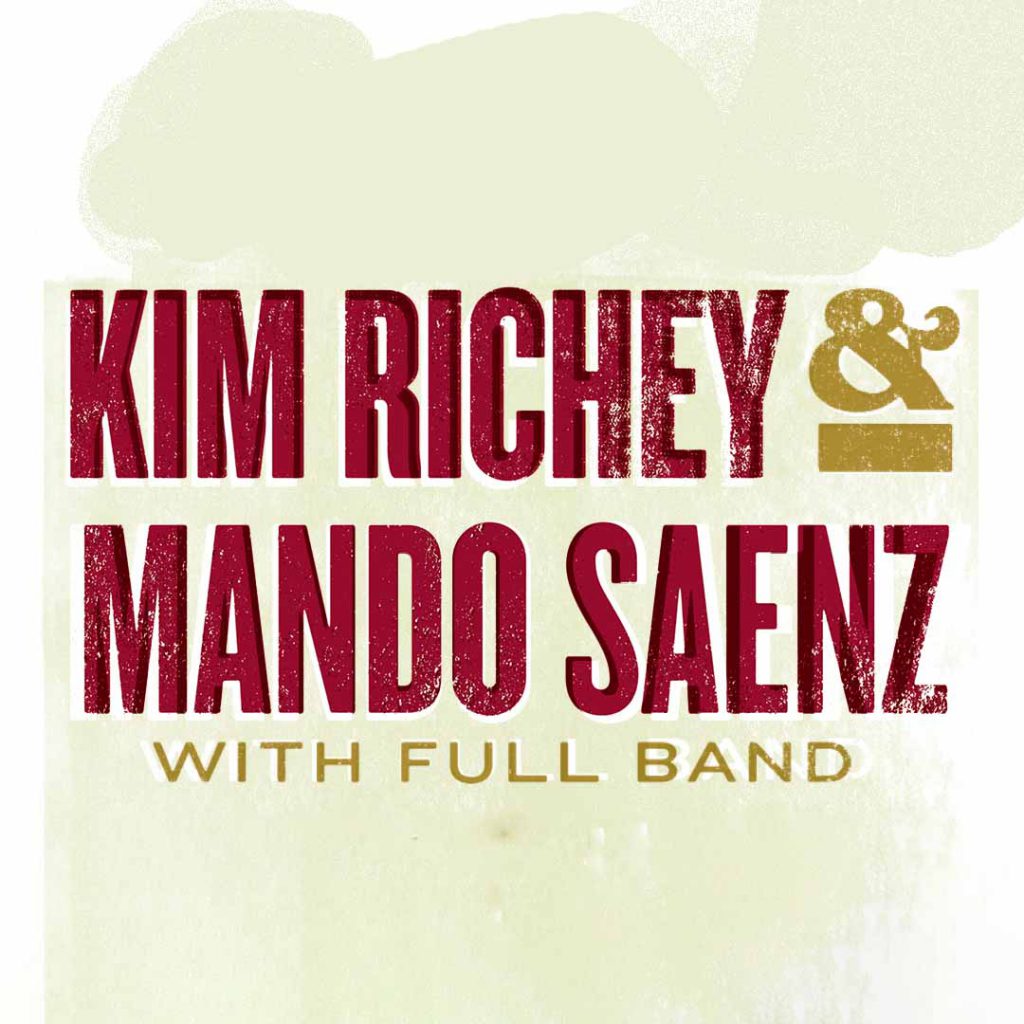 Being a singer-songwriter isn’t always the easiest job in the world. Armed often with little more than an acoustic guitar, the singer-songwriter has to go out night after night and let it all out with no band to hide behind, just them and the crowd. That’s what makes it even more amazing that someone like Kim Richey is able to still do what she does at a high level 2 decades into her career.

With her distinct Americana sound, a little bit country, a little bit pop, she has crafted some beautiful compositions, often taking the time to explain to the crowd their meanings and origins which helps to further build up the emotional tension surrounding her sets. Her voice is gentle but not weak, full of sorrow but powerful in its resolve. After years of sharing her emotions with eager crowds that hang on every word, Kim Richey’s talents have not diminished but rather have grown stronger, feeding off the connection she shares with her fans. If you’re looking for heart-felt acoustic music, there’s no one better than Kim.

If you read the liner notes on Nashville’s biggest albums, you’ll come across a name that is impossible to mistake: Mando Saenz. He’s become one of the most notable songwriters in country music and is establishing a sound uniquely his own. Hailing from Texas, Saenz is able to balance outlaw influences with melodic harmonies that are destined to be stuck in your head. There’s no question as to why he has over 50 cuts from some of today’s biggest artists (like Lee Ann Womack and Miranda Lambert). If there’s one thing that is definite about Mando Saenz, it’s his ability to be completely versatile, yet uniquely Mando.