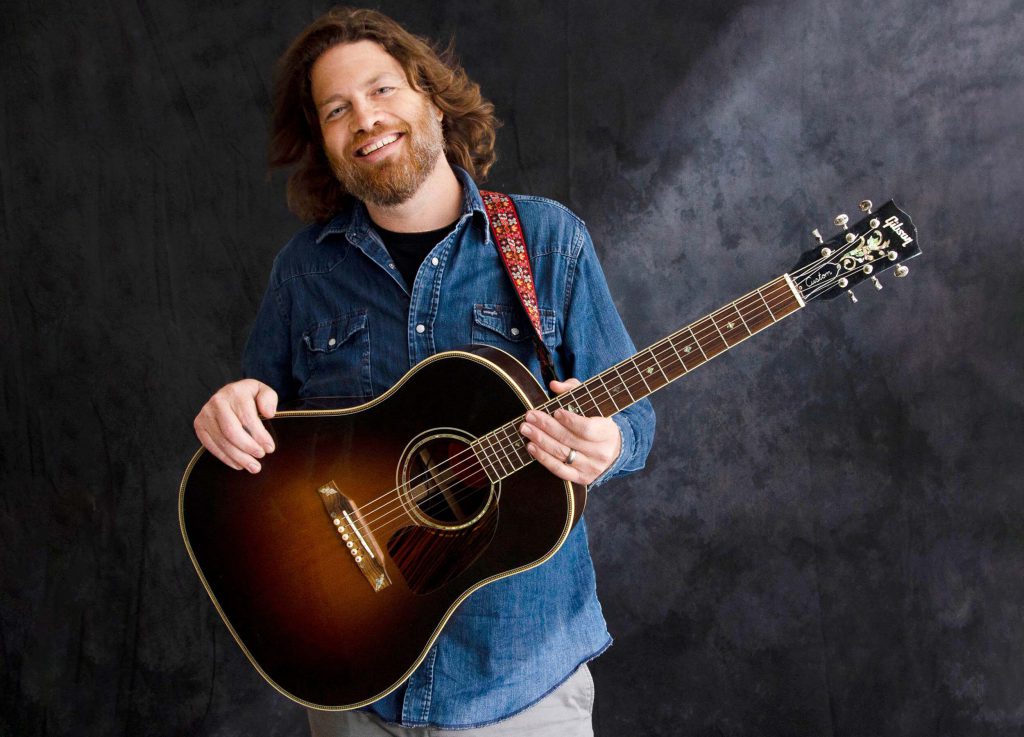 “The Change” is the debut solo album from singer/songwriter and longtime Uncle Lucius frontman Kevin Galloway.  “It’s a love letter, and a promise to my newly formed family”, says Galloway.  “My wife and I have two children under the age of 3 now.  After touring almost incessantly with a band for over a decade, I’ve decided to take a different approach.  This album is a sincere reflection of my mindset while reorganizing priorities.”

As for the sound, Galloway and producer Vorpahl call it “Gulf Coast Country Soul”.  Of the band, Kevin comments, “We put together some great players and they really found something special. It’s organic and undeniably in the pocket.”