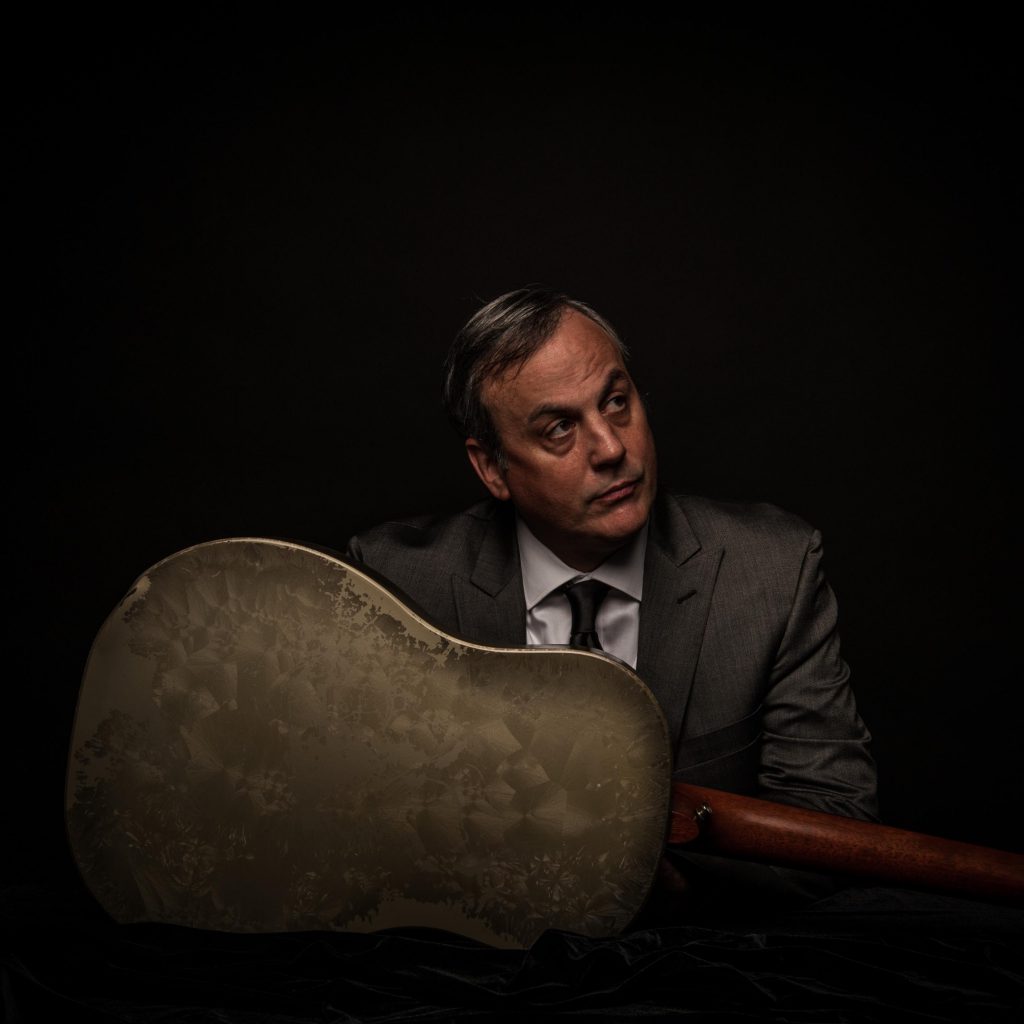 Musician John Egan has a unique sound ranging from traditional country blues to a more modern songwriter style.  He is a masterfully skilled guitar player who uses poetic lyrics and vintage resonator guitars to create an expressive personal music. Often performing solo, Egan’s guitar style includes, in effect, playing bass, lead, and percussion, all at the same time. He says, “the rarefied air where Lightnin’ Hopkins met Townes Van Zandt serves as an inspiration and an ideal.”

He has immersed himself into his music resulting in a wide body of work that documents the progression of an artistic life.  Garnering local acclaim and a mention in the New York Times,  Egan’s last two releases set the stage for a return to his roots.  On Magnolia City he produces a 10-song collection featuring just his voice,
stomping boots, and a National Steel guitar that focuses on his live playing and songwriting.